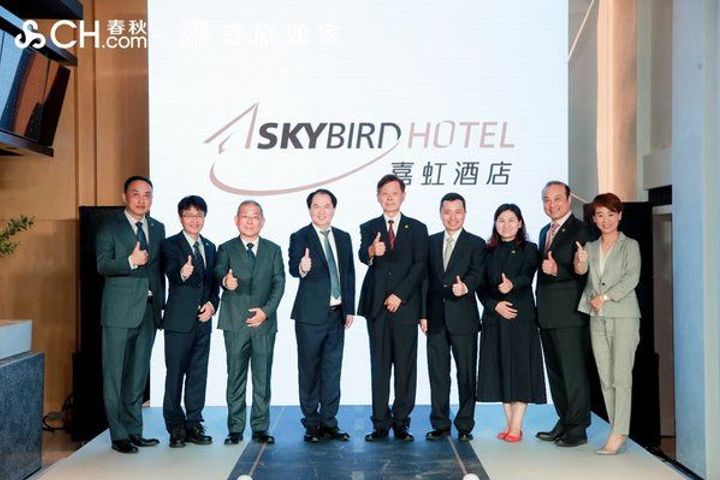 It will be the first belonging to Shanghai Spring International Travel Service and Beijing Tourism Group HomeInns Hotel Group to open at major transportation hubs on Spring Airlines' 200 routes. The next will be located near Shanghai Pudong International Airport, the Shanghai Observer reported.

The plan is to open dozens of Skybird Hotels at airports and other travel hubs over the next two to three years if everything goes well, online news outlet The Paper cited Sun Jian, general manager of the hotel chain, as saying at a press conference on June 28. High-speed rail stations in major Chinese cities will also be considered as possible sites for this hotel brand, he added.

Skybird Hotels' services will connect the aviation, tourism, e-commerce and other resources owned by Spring International, and will target young people born after 1990, said Wang Zhenghua, the travel agency's founder and chairman of the board, according to The Paper.

BTG HomeInns and Spring International registered their JV last October. The hotel chain has a 60 percent stake and the travel agency owns the rest. Both parties are responsible for the new hotel chain's business development, public data shows.