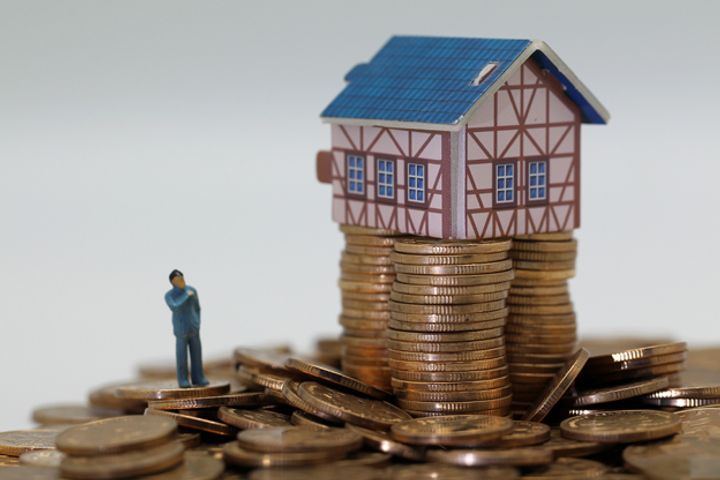 In annual growth terms, prices of new commercial homes in first-tier cities have fallen by 0.1 percent from last year, while those  of used homes have continued to drop for 17 straight months, with a 0.6 percent decline last month from the one before.