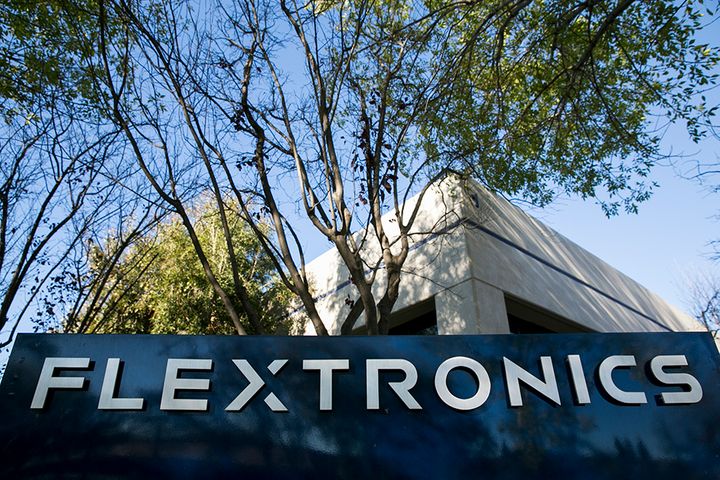 (Yicai Global) Aug. 8 -- Flex International has expressed a desire to resume a "constructive partnership" with Chinese telecoms giant Huawei Technologies, despite the latter's demands for several million dollars from the American electronics manufacturer.

"The US Department of Commerce's recent actions have created an extremely complex dilemma for us," Flex said on Weibo. "We have done our utmost to interpret the related regulations and take actions we deem necessary to ensure compliance," it added, saying that even though Huawei's demand for services has rapidly decline, it still wants them to work together.

Huawei contacted Flex on Aug. 5 via its legal team, seeking hundreds of millions of yuan in compensation, an industry source told Yicai Global yesterday, adding that Huawei has eliminated Flex from its supply chain.

Flex ordered its worldwide plants to cut ties with Huawei on May 19, halting production and rejecting shipments in response to the US government adding Huawei to its Entity List, which means American firms need a special license to trade with it. Flex's Chinese unit also declined to hand back Huawei equipment, raw materials and semi-finished products at its Zhuhai plant in Guangdong province.

The break-up has also affected Flex's business in China. Its Hunan province-based handset foundry for Huawei has ceased production and its original equipment manufacturing facility for wireless products in Guangdong is feeling the burn, with layoffs already underway and several workers handing in their notice.

"We'll spare no effort to help all affected staff, offering them jobs within the company while also respecting their individual choices," Flex said on the matter.

Flex operates in more than 30 countries and regions around the world, and entered China in 1987. It has several factories and research centers employing some 50,000 locals, and projects it lost between USD15 million and USD110 million last quarter due to the troubles with Huawei.