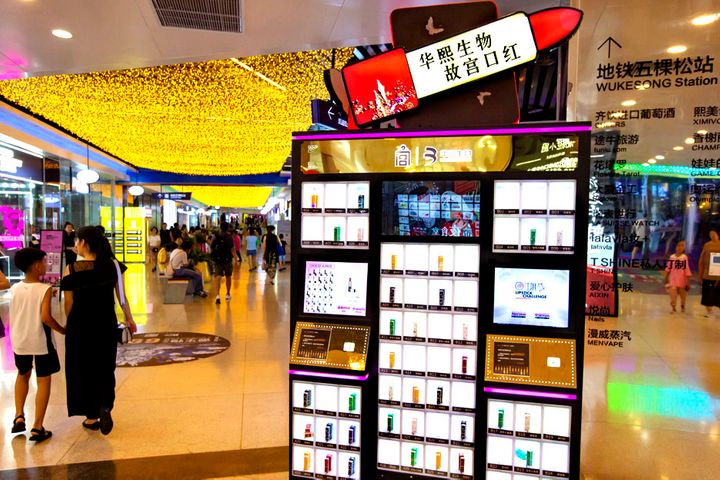 (Yicai Global) Aug 28 -- Chinese drug firm BrightGene Bio-Medical Technology and Bloomage BioTechnology, which makes cosmetics for the Palace Museum gift store in Beijing, have been given the green light to proceed with their applications to get listed on Shanghai's new Nasdaq-like Star Market.

The Star Market listing committee has approved the applications of BrightGene and Bloomage, the Shanghai Stock Exchange posted on its website yesterday. Bloomage plans to raise CNY3.2 billion (USD440.4 million) via its initial public offering and Suzhou-based Borui eyes CNY360 ​​million (USD50.3 million), according to their prospectuses.

The committee of China's new tech board, which started trading last month, has so far given the go-ahead to a total of 44 companies, which is all of those that applied. Twenty-eight of them have gone public while one is about to open to subscription this week. Ten of the remaining 15 have submitted their prospectuses to the China Securities Regulatory Commission to get the final approval to issue shares. Five are still preparing to do so.

Bloomage's Beijing unit has reached an agreement with the Forbidden City to supply the latter's popular online and offline gift shop with cosmetics for three years. Last December, the Palace Museum sold 2,000 lipsticks and 1,000 eye shadow products in one hour after launching the new items on Alibaba's e-commerce platform Taobao.

Last year, Bloomage increased its revenue by over one-half from the previous year to CNY1.3 billion, according to the Shandong province-based firm's earnings report. Its net profit nearly doubled to CNY424 million.