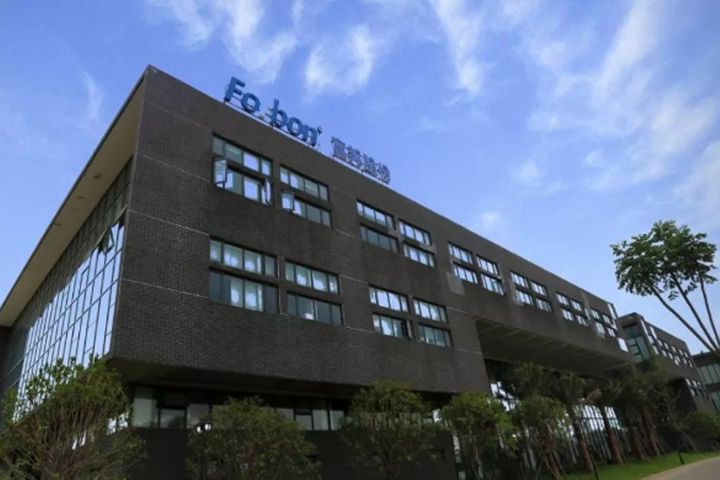 The project will cultivate sunshine rose grapes, avocados, dragon fruit, cherries and other high-end fruits, as well as various vegetables and Chinese herbal products and their seeds, the statement further explained, adding it will also introduce farming know-how in the form of modern agricultural greenhouses, strain selection, smart drip irrigation and watering with an admixture of fertilizer and hydroponic fluids to maintain freshness, while applying Internet of Things technology.

The Chinese fertilizer maker will take charge of the project's planning and investment and be responsible for preparing the plantation's soil, topography and water quality test reports, and compiling data on meteorological remote sensing and other basic statistics. It will also train local farmers and promote associated technologies after the project's completion and start of operation, per the statement.

Soli will supply designs, seeds and various technologies to the project, and select and procure equipment and facilities. It will also construct and supervise production facilities and train staffers, among  its other services.

The government of Sanhe town in Hubei province will pitch the project to local farmers, arrange registration for participants and set aside and level the land to be used, as well as supplying water to it.

The project is scheduled to finish in three phases within five years, with the planned investment and use area for the first phase being CNY50 million and 150 mu (10 hectares). Investment for its second and third phase will be CNY150 million and CNY300 million, with corresponding land use of 750 mu (50 hectares) and 1,500 mu (100 hectares), the announcement added.

The statement did not relate how the project will yield a return on investment, however, merely saying that it will spur structural upgrading of local agriculture and help farmers reduce poverty and amass wealth.

Forbon has transformed into a supplier of digital agricultural technologies. It announced its setup of a joint-venture research institute to provide soil-related Big Data services for companies dedicated to modern agriculture earlier this week.