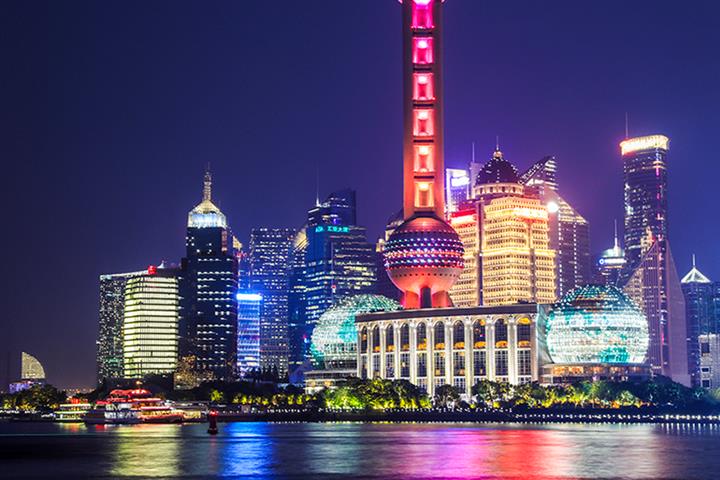 (Yicai Global) Sept. 16 -- Reports of foreign companies moving elsewhere are indicative of normal business actions and the confidence of foreign companies in investing and operating in China long term has not changed, a spokesperson for China’s main development agency said today.

Enterprises, including foreign companies, simply exhibit normal market behavior by adjusting their production layout in the global chain due to rising costs and China-US trade frictions, Meng Wei, with the National Development and Reform Commission stated.

Most companies remain optimistic about the Chinese market, the American Chamber of Commerce in Shanghai said in a Sept. 9 report, with 78.6 percent of those it surveyed replying they are not shifting their investments from China, up 5.1 percentage points from last year, Meng said.

EU companies’ investment in China is stable on the whole, the European Union Chamber of Commerce in China concluded in a Sept. 10 report, she noted, adding that only 11 percent of its responding firms were mulling relocating or otherwise changing their plans, nearly the lowest level in 10 years.