Most US Firms Do Not Plan to Move Production From China, AmCham Report Says
Miao Qi
DATE:  Sep 09 2020
/ SOURCE:  Yicai 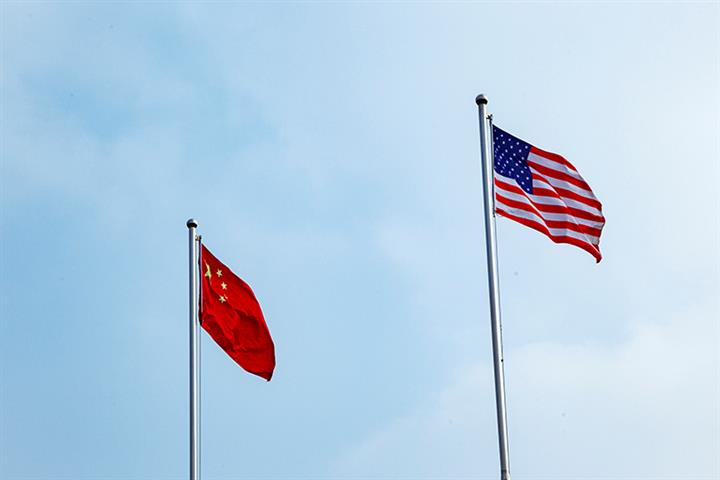 Most US Firms Do Not Plan to Move Production From China, AmCham Report Says

(Yicai Global) Sept. 9 -- Nearly 71 percent of respondents to a survey of over 200 US companies with operations in China said they had no plans to shift production out of the country, according to a new report.

Less than 4 percent plan to move manufacturing back to the US, showed the annual business report, which was jointly published today by the American Chamber of Commerce in Shanghai and PricewaterhouseCoopers.

Much attention is being paid to the issue amid geopolitics, tariff hikes, and existing supply chain vulnerabilities that were laid bare by the coronavirus outbreak.Two days ago, US President Donald Trump spoke of “decoupling” the world’s two largest economies and has repeatedly called on American businesses in China and elsewhere to repatriate operations back to US soil.

Despite the volatility in China-US relations and a slowdown in economic growth, just over 78 percent of American companies with business in China made profits last year, according to the report.

The coronavirus outbreak at the start of the year set back the Chinese economy, but led by certain industries the pace of recovery has been swift. US businesses still see China’s consumer market as a huge opportunity, said Ker Gibbs, president of the American Chamber of Commerce in Shanghai.

The report also shows that the Chinese government has improved the policy environment for US firms in China.

The number that believe China "treats domestic and foreign companies equally" was almost 44 percent, up from 39.5 percent last year. Just over 52 percent of manufacturers said foreign-invested firms got the same treatment as domestic ones. But nearly two-thirds of service sector players said policies were biased toward domestic companies.

Over 51 percent of respondents recognized the transparency of the existing regulatory environment, an increase of nearly 10 percentage points from 2019. Almost 41 percent said "difficulty in obtaining the required licenses" hinders their business development, down from nearly 57 percent last year.

Almost 79 percent said that their investment strategy for China remains unchanged, a decrease of 5.1 percentage points from the same period last year.

The survey received a total of 346 responses from members of the American Chamber of Commerce in Shanghai.