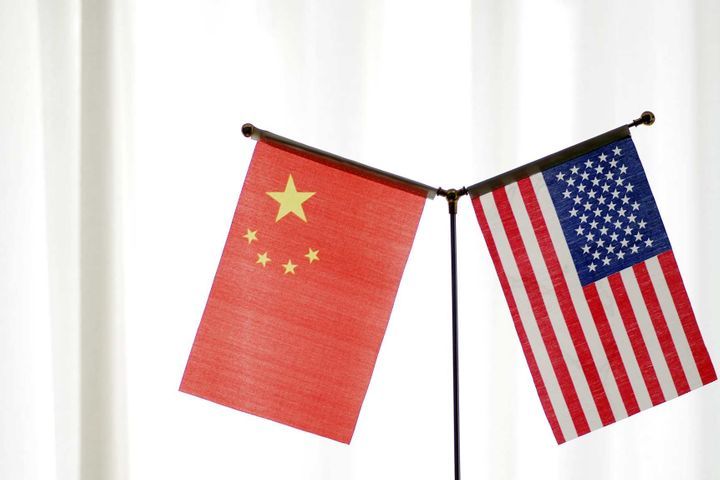 During their conversation, the two officials exchanged views on implementing the consensus reached by the two nations' heads of state during the G20 summit in the Japanese city of Osaka.