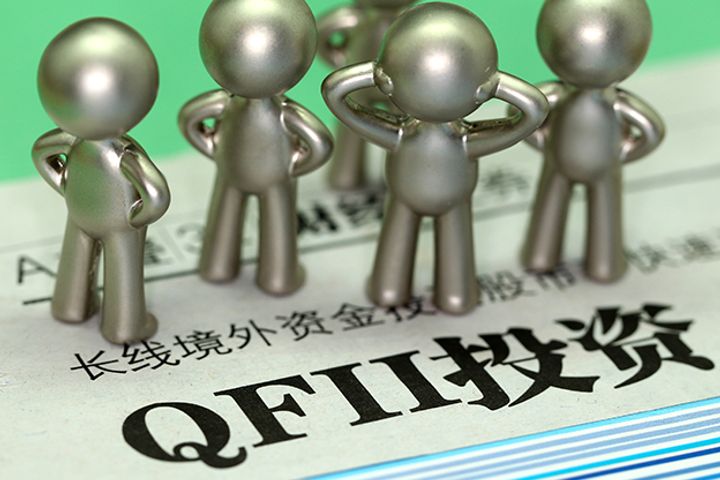 Foreign PE firms are actively striving for flexible policies subject to the regulators' decision. Talks have been going on for a long time but no decisions have been reached yet. The Asset Management Association of China supports the move, the head of one PE firm told Yicai Global. It follows media reports that regulators recently met with some representatives to discuss the possibility of allowing QFIIs to invest in China's domestic private equity institutions.

Eligible wholly foreign-owned enterprises can apply for a private fund management license in China and issue private equity securities and funds such as stocks, bonds and commodities, but they can only raise funds for these products in China, under the current regulatory policies.

The net value of overseas PE funds in China's A-share market has been decreasing due to the recent market downturn, so they face challenges raising new funds. The foreign PE funds in the bond market perform better, but they cannot raise enough funds either because domestic customers prefer to invest in the stock market.

Their product offerings in China are not as optimistic as expected, but the A-share public funds issued by these firms overseas have recently been actively subscribed, indicating that overseas funds are still optimistic about China's capital market.

Overseas investors are still paying close attention to potential opportunities in the mainland stock market despite downward pressure on the economy and uncertainties as risks in other overseas markets are also rising. "Overseas pension funds and sovereign wealth funds have increased their investments in overseas A-share funds," Yao Hongyao, Aberdeen Standard Investments' Chinese stocks investment director, recently told Yicai Global. "They held too few A-shares, so it is very likely they will hold more."

Overseas investors "generally believe that China's capital market has a long-term investment value, and the current valuation is relatively low in history," Wang said. "As Morgan Stanley Capital International and FTSE Russell speed up the inclusion of A-shares, the market will be a significant one for the world's fund managers."