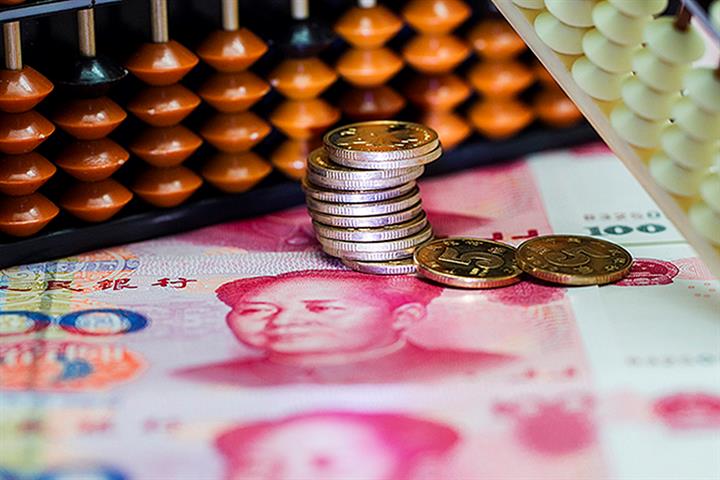 (Yicai Global) May 19 -- Overseas investors said they will still pay attention to Chinese assets even through they offload yuan bonds worth almost CNY300 billion (USD44.3 billion) in the last three months due to such factors as the narrowing spread between Chinese and US interest rates, increasing geopolitical risk, and the US Federal Reserve's aggressive rate hikes.

Foreign investors sold a net CNY108.5 billion (USD16.1 billion) of yuan-denominated bonds in April, extending the selloff to a third consecutive month, according to data from China Central Depository & Clearing and Shanghai Clearing House. That compared with CNY80 billion in February and CNY112.5 billion in March.

The selloff has continued this month, with a focus on policy financial bonds, also known as policy bank bonds, traders and analysts told Yicai Global.

But international institutions said the short-term market turbulence will not affect their attitude to Chinese assets in the mid-to-long run.

The United States is in a rate-hike cycle now, so an outflow of international funds from emerging markets is not unusual, Charles Chiang, head of Asia Pacific equity at J.P. Morgan, told Yicai Global. The gradual increase in the share of Chinese bonds held by foreigners will still be a trend in the medium to long term, he said.

The yuan is still more stable than the currencies of most emerging markets despite some short-term fluctuations, he added.