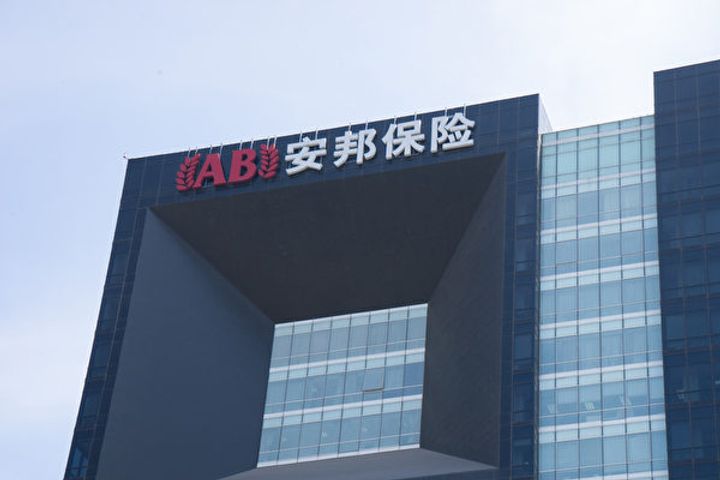 Wu's trial began Wednesday morning at the Shanghai Municipal No. 1 Intermediate People's Court, where prosecutors accused Wu of fundraising fraud and embezzlement by taking advantage of his post.

Wu was accused of defrauding Anbang of 65.25 billion yuan (10.4 billion U.S. dollars). The funds were transferred to companies he personally controlled for overseas investment, debts payment, or personal spending, the court said.

The court was also told that as of January 2017, Anbang had sold investment-purpose insurance products that exceeded approved fund-raising amounts by 723.9 billion yuan (115 billion U.S. dollars).

Wu was also accused of taking advantage of his position to illegally take company capital as his own.

The court said Wu transferred 10 billion yuan of insurance funds to companies he personally controlled for individual investment, and debts and interests payment in January and June of 2007 when he was deputy chairman of Anbang Property and Casualty Insurance.

Wu contested all charges against him at the court but showed repentance. A verdict has yet to be delivered.

The trial came after China took over Anbang for a year, in February. During the takeover, Anbang will continue to operate as a private insurer, while social capital will be introduced to complete the company's shareholder restructuring, according to the China Insurance Regulatory Commission (CIRC).

China's insurance law stipulates that an insurance firm can be taken over by regulators if it is insolvent, or illegal activities hurt the public interest, and threaten its solvency.

The CIRC has had teams at Anbang conducting on-site checks and supervising operations since June 2017.

Established in 2004, Anbang has total assets of nearly 2 trillion yuan, with more than 30,000 employees and over 35 million clients globally, according to the company's website.