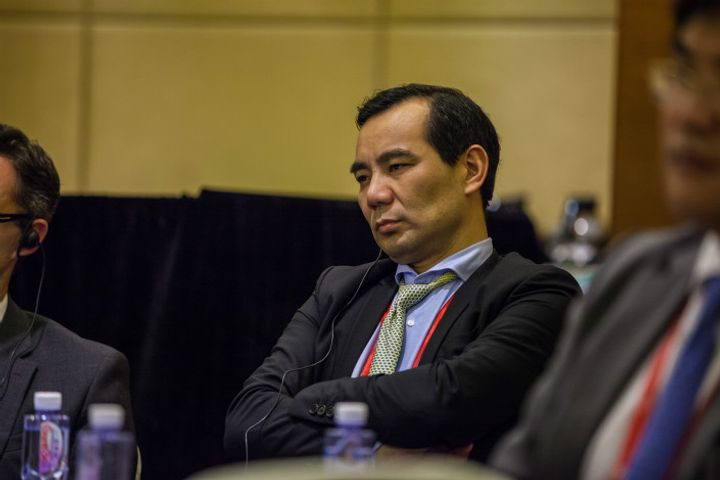 (Yicai Global) May 10 --Wu Xiaohui, former chairman and general manager of Anbang Insurance Group, has been sentenced to 18 years in prison for fundraising fraud and embezzlement of corporate funds.

Wu was also deprived of his political rights for four years, and had 10.5 billion yuan (1.6 billion U.S. dollars) of his property confiscated, according to the court sentence.

His illegal gains and yields generated will be retrieved, the sentence said.

The court found that Wu, having concealed his shareholder status, had controlled the Anbang Property and Casualty Insurance Co. and the Anbang Insurance Group through several companies under his control.

Since January 2011, Wu used Anbang and other companies as a financing platform and directed others to cheat the insurance regulator to gain approval and extension of insurance products with fake documents.

Between July 2011 and January 2017, Wu illegally absorbed a huge amount of funds by directing people to defraud the regulators and the public via misrepresentation to sell the public investment-purpose insurance products that exceeded approved amounts, the court said.

During this period, Wu used false excuses to transfer part of the illegally-raised insurance premium to over 100 companies he personally controlled for payment of personal debts, business operations and investment in Anbang Group.

By the time his violations came to light, he had defrauded over 65.2 billion yuan.

Also, the court found that Wu had taken advantage of his position to illegally embezzle 10 billion yuan from Anbang.

The police sealed and freezed the assets of Wu and the companies he controlled, during the investigation.

The court said the ruling was made with consideration of the facts, nature, circumstances and harm to society of the crimes.

Over 50 people, including Wu's family, journalists and members of the public attended Thursday's public sentencing.

The court heard the case on March 28 and information about the trial was made public on the court's Weibo account.

The trial came after China decided to take over Anbang for a year to maintain normal operations at the company and protect consumer rights, in February.

China's insurance law stipulates that an insurance firm can be taken over by regulators if it is insolvent, or illegal activities hurt the public interest and threaten its solvency.

Established in 2004, Anbang has total assets of nearly 2 trillion yuan, with more than 30,000 employees and over 35 million clients globally, according to the company's website.