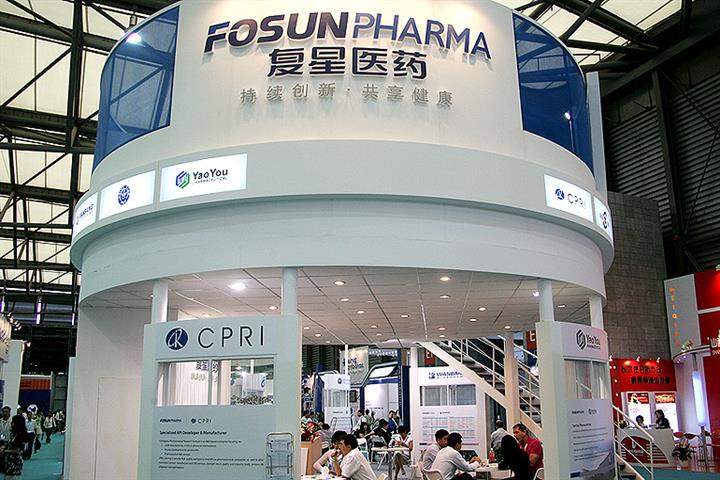 The mRNA vaccine can be technically upgraded in six weeks if a virus mutation causes it to lose its protective effect, Hui said in an interview. Shanghai-based Fosun Pharma is in communication with China’s drug regulator on the vaccine’s registration, sales and usage on the Chinese mainland.

Fosun Pharma is co-operating with BioNTech to lower the temperature requirement for the vaccine’s storage and transportation, he added.

BNT162b2 was developed based on BioNTech’s mRNA technology platform in Germany. US drugmaker Pfizer applied for emergency authorization for the vaccine in the United States, the United Kingdom, Canada and the European Union in December. The vaccine is now being used in more than 50 countries and regions around the world.

But the safety of the vaccines developed based on this technology has been called into question. Norwegian health authorities are increasingly concerned about the safety of the Pfizer vaccine in senior citizens with a history of severe frailty, according to a Bloomberg News report. As of Jan. 16, 29 people had died after receiving the Pfizer vaccine in Norway, all aged 75 and over.

In China, the mRNA-based vaccine co-developed by Fosun Pharma and BioNTech was approved for emergency use in Hong Kong last month, Hui said. Its registration and sales on the mainland are also being promoted. As of Jan. 12,Fosun Pharma had completed the two-dose vaccination procedure, with a 21-day interval, on 960 volunteers in a phase II domestic clinical trial, he added.

All the volunteers have received two doses, with no serious adverse reactions reported so far, Hui said. In his view, the deaths in Norway occurred in local nursing homes, with a significant number of the deceased frail and elderly people. And it was not possible to establish a clear and direct causal link between the deaths and the vaccinations, according to preliminary determinations by medical agencies in Norway and the European Union.

Besides the effects on the elderly, adverse reactions such as severe allergies are also a focus of concern for many Chinese.

Hui said that there will be some adverse reactions to any vaccine. But it is okay as long as they are within acceptable limits. Overall, there is no publicly available scientific data showing that the mRNA vaccine is more likely trigger adverse reactions than conventional or inactivated vaccines.

He added that any vaccination process is almost certain to have a ‘coincidental reaction,’ in which an inoculated person happens to have a disease at the same time. But this is not caused by the vaccine. It is natural that the number of such reactions will increase as the number of people vaccinated grows after the launch of mass vaccination, Hui said.