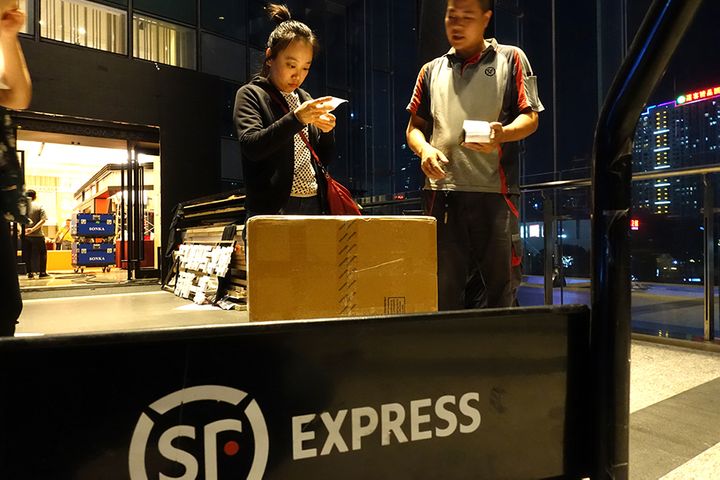 (Yicai Global) April 4 -- Four major shareholders SF Express, listed as SF Holdings, plan to sell up to 7.9 percent of the Chinese courier in deals worth around CNY13 billion (USD1.9 billion).

Suzhou Industrial Park Yuanhe Shunfeng Equity Investment Enterprise, which holds a more than 5.6 percent stake in the Shenzhen-based firm, plans to sell up to 1.5 percent of the company through block trades and central bidding over the next three months, SF said in a statement yesterday.

The four shareholders all said they were selling the shares as they needed cash. SF made CNY4.6 billion in net profit last year, down 4.57 percent annually while revenue climbed 27.6 percent to CNY90.9 billion.