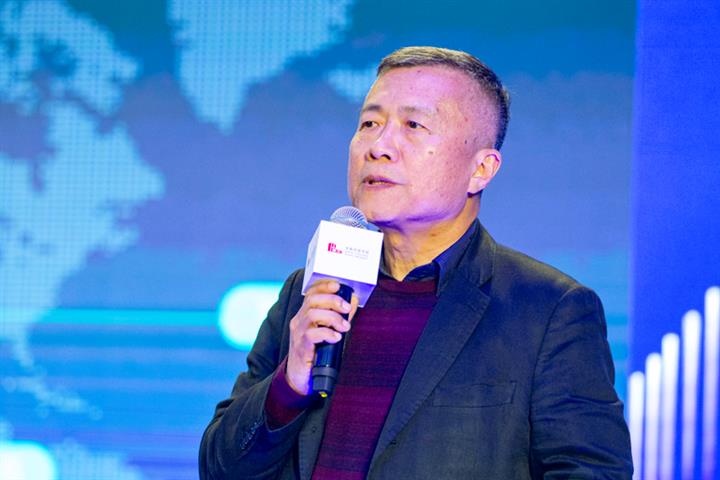 Jack Cheng will be head of MIH, Foxconn’s new open software and hardware platform for developing EVs, the report said. He will be responsible for the hardware side of things while Chief Technology Officer William Wei will take charge of the software side.

Industry veteran Cheng has more than 40 years of experience in the auto sector under his belt. Early in his career, he worked for Ford Motor, then served as vice president of Fiat China’s global purchasing center and later as general manager of joint venture GAC Fiat Chrysler Automobiles.

He joined Nio, China’s Tesla rival, in the second half of 2015 and together with current Chairman Li Bin, set up the core team. He left Nio in 2019 to concentrate on his work at XPT, a firm that develops core components for Shanghai-based Nio.

The MIH platform was founded last October as the iPhone assembler seeks to diversify beyond smartphones into EVs. It allows all the main features of an electric car, such as the ground clearance, battery pack sizes and suspension system, to be customized to meet customer requirements, according to the Taipei-based firm’s website.

Earlier this month Foxconn announced it was partnering with automaker Geely Holding Group to set up an auto arm that will provide original equipment manufacturing and customized consulting services for global carmakers and transportation companies.

Foxconn first tried to enter the NEV market in 2015 with an investment platform called Hexie Futeng together with car dealer Harmony Auto and internet giant Tencent Holdings. The company withdrew the following year after the project flopped.