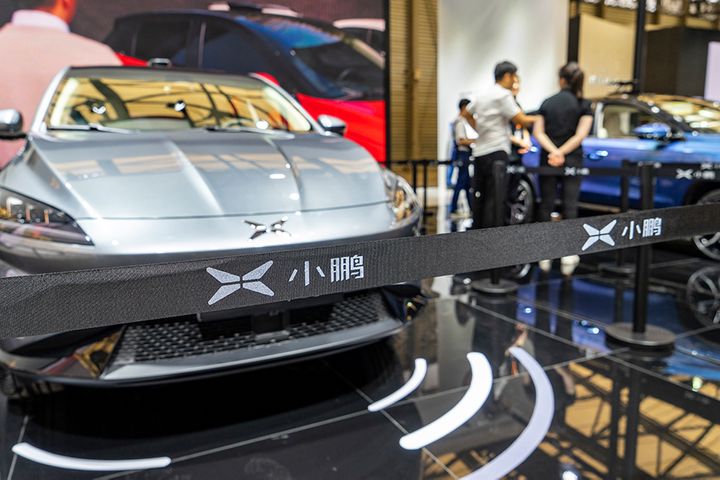 Foxconn Divests Stake in Alibaba-Backed Xpeng Motors Ahead of IPO

Boston-based IDG took over the stake after talks involving multiple parties in a  move that will guard against risks during a period of restructuring of  Xpeng Motor's overseas operations.

Foxconn  pumped CNY300 million into the NEV maker for its B-round in January  last year to take a 2.94 percent stake. Other investors included Alibaba  Group Holding and IDG with a total of CNY2.2 billion raised. The  Hangzhou-based tech giant owns a 10 percent stake in the firm.

Founded  in 2014, Xpeng Motors has accumulated total funding of CNY14 billion.  The firm's first car, a sports utility vehicle, went into mass  production at the turn of the year.

Deliveries  started last month and the company aims to hand over the keys for more  than 10,000 vehicles before the end of July and then 40,000 by December.