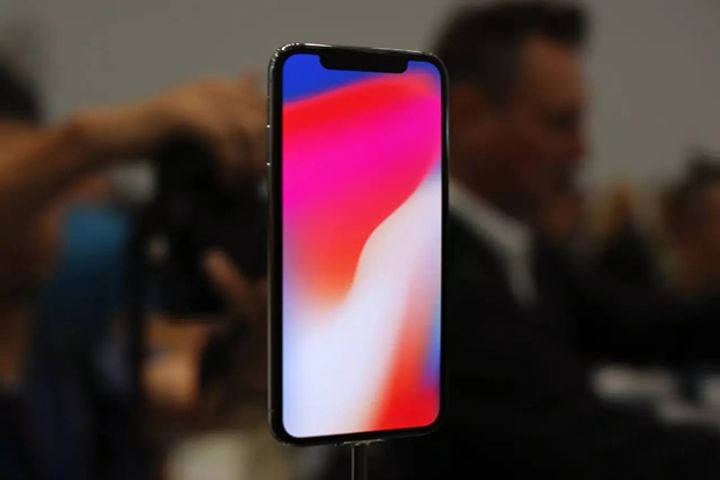 Foxconn Ramps Up Production Ahead of iPhone X Release

(Yicai Global) Oct. 25 -- Hon Hai Precision Industry Co. [TPE:2354], trading as Foxconn Technology Group, cancelled days off for production workers from August and extended working hours from last month. This may lead to a 50-percent quarterly increase in shipments in the first quarter of next year.

Foxconn Chairman met with Apple Inc. [NASDAQ:AAPL] Chief Operating Officer Jeff Williams in Taipei, rather than in Tucheng city where Hon Hai is based, on Oct. 23, Economic Daily News quoted a market participant as saying.

Foxconn is producing 90 percent to 95 percent of iPhone X devices and is assembling most 5.5-inch iPhone 8 Plus smartphones that have liquid crystal displays. Foxconn and Sharp Corp. [TYO:6753] provide Apple with three-dimensional sensing components that are crucial for iPhone X updates.

Kuo predicted that manufacturers will make roughly 2 million to 3 million iPhone X handsets before its release and shipments in the fourth quarter will reach 25 million to 30 million units. He expects iPhone X shipments to jump 50 percent quarter-over-quarter in the first quarter of next year.