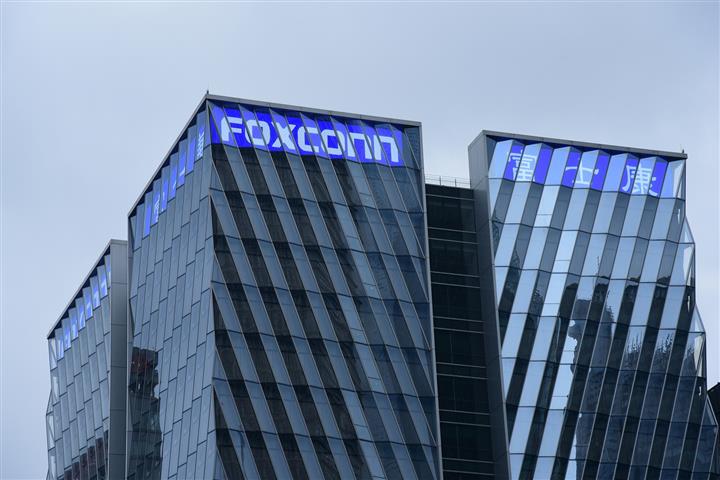 (Yicai Global) July 21 -- Foxconn Technology Group has activated its emergency response system for the first time and will make operational changes at its factories in Zhengzhou, the Apple supplier told Yicai Global, following severe flooding in China’s Henan province due to the heaviest rainfalls in a millenium.

Staff at Foxconn’s three plants in Zhengzhou, Henan’s capital city, are safe at present and the company is prioritizing their safety, according to a local Foxconn representative.

Zhengzhou is one of Foxconn’s main production bases, where the Taiwan-based company produces about half of the world’s iPhones. It has more than 90 production lines and about 350,000 workers.

A worker at one of its factories in the city told Yicai Global this morning that work is going on normally after news reports on social media platforms showed flooding at a number of Foxconn plants in Zhengzhou yesterday.

Industrial Internet, a Shanghai-listed unit of Foxconn, announced this morning that it will donate CNY100 million (USD15.45 million) to the disaster-stricken area on behalf of its parent company for disaster relief and recovery.

It was reported earlier that Foxconn, or Hon Hai Precision Industry as the company is officially called, has received iPhone orders for the latest 6.7-inch iPhone 13 Pro Max, and 6.1-inch iPhone 13 and 13 Pro, and started mass production. Meanwhile, the firm was actively recruiting for its Apple business.

Anyone who successfully recommends an employee for its factories and the new hire manages 90 days on the job, could get a bonus of up to CNY8,500 (USD1,310), according to Foxconn’s internal recruitment platform.