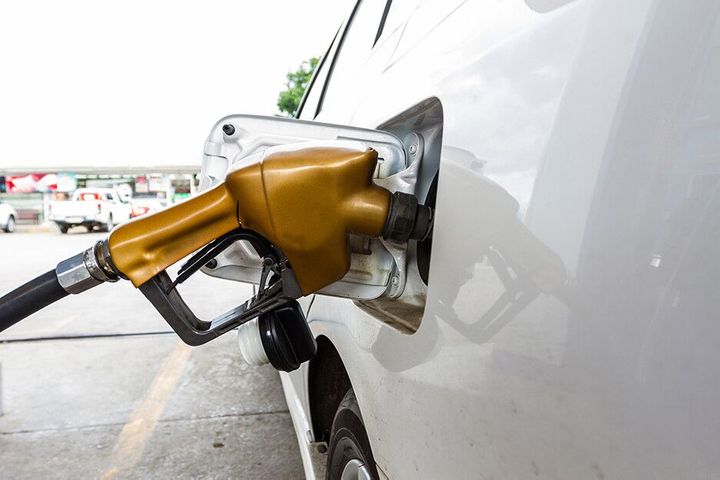 Huaqi has set up a joint venture with Air Liquide Advanced Technologies to develop advanced hydrogen fuel technologies, the Chengdu-based firm said in a statement yesterday.

Hydrogen has been a hot topic after Premier Li Keqiang included the development of such clean-burning fuel stations in the annual government work report last month. Huaqi was ahead of the curve as it first hinted about the partnership last November.

The pair's JV will have the registered capital of CNY100 million (USD15 million). The Sassenage-based company will offer CNY51 million for a 51 percent stake and Huaqi will have the rest with an investment of CNY49 million.