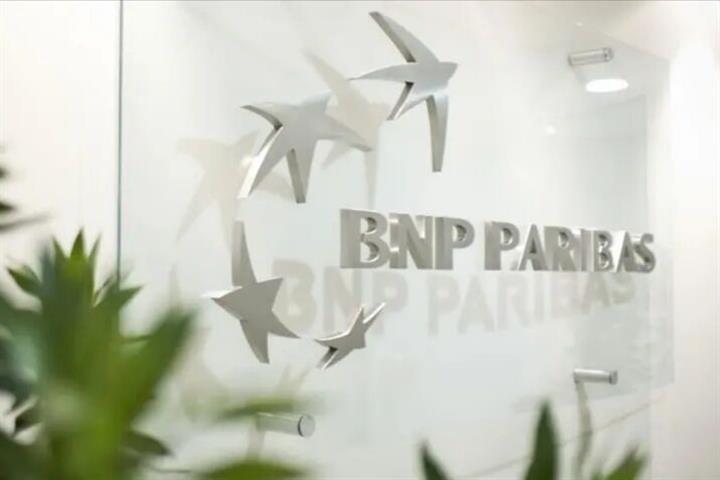 (Yicai Global) April 29 -- BNP Paribas has become the latest foreign financial institution aiming to expand its presence in China as the country opens up its financial market.

The French banking group has submitted an application to set up a securities firm in the country, according to a document released by the China Securities Regulatory Commission. A source at BNP Paribas declined to say whether the unit would be wholly owned, a joint venture, or a holding company.

BNP Paribas previously had a securities joint venture in China. The Paris-based company formed it with Changjiang Securities in 2003, but pulled out in 2007 after transferring its entire 33.3 percent stake to the partner.

China’s financial landscape has changed since then. The government has hastened the financial market’s opening since 2018 and lifted restrictions on foreign ownership of insurance, securities, banking, and asset management companies.Global financial players have subsequently taken steps to raise their stakes in joint ventures or get into the market.

China counts nine foreign-owned securities firms, including those of HSBC, JPMorgan Chase, and Nomura. Of them, HSBC Qianhai Securities, established in 2017, was the first foreign-controlled securities joint venture.

Unlike in China’s previous round of opening up, newly formed foreign brokerages have secured quite complete securities permits, such as licenses for brokerage, investment consulting, proprietary business, asset management, and underwriting and sponsorship. Joint ventures have always hoped for a ‘full-range’ service license.

But challenges remain for foreign brokers. Up to now, business and revenues have restricted development and prevented them from taking part in some lucrative businesses. Figures fromfinancial data providerWind show that in 2018 each joint venture brokerage accounted for less than 0.5 percent on the sector’s total revenue, while domestic giant Citic Securities accounted for as much as 10 percent, and Haitong Securities and Guotai Junan Securities accounted for about 6 percent.

Despite the challenges, foreign players are still keen to enter China’s securities market due to its huge potential. Compared with the United States, China’s investment banking business and derivatives trading market still have much room to grow, a promising prospect for foreign brokerages.