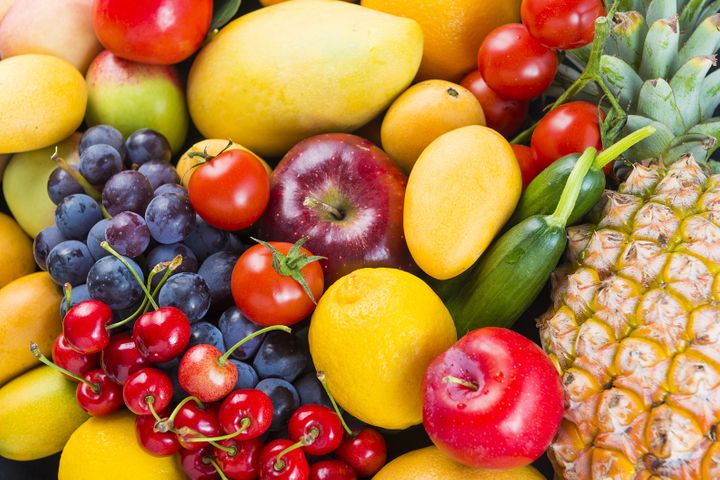 (Yicai Global) Nov. 1 -- France will promote its agricultural products including beef at the inaugural China International Import Expo, which kicks off on Nov. 5.

The first batch of French beef products have departed from the port and will reach China during the first China International Imports Expo, French Ambassador to China Jean-Maurice Ripert told Yicai Global.

The two countries France reached an agreement in January to allow imports of beef to China. France's CIIE pavilion will showcase the country's economic vitality, its advantages as a tourist destination and act as a training sector for Chinese customers. Over 70 French companies will operate booths within the Pavilion, most of which are multinational corporations, Ripert added.

The country's agricultural ministry will host a seminar at the pavilion on the afternoon of Nov. 6, which aims to discuss France's advantages in terms of digital innovations, farm produce, logistics, aerospace &aviation among other sectors. It will also host the fifth Innovation Awards for French-Chinese Teams.

The France pavilion will be divided into seven sections according to seven regions in France in attendance at the expo, all of which are China's long-term partners. The seven regions are Hauts-de-France (Upper France), New Aquitaine, Marseille-Fos Port, Île-de-France (Parisian Region) , Occitanie, Provence-Alpes-Côte d'Azur and French Polynesia.

Upper France is the neighboring region to Paris and a powerful engine for the country's economy. Its economy is not only deeply rooted within the industrial tradition but also has diverse structures and is quite attractive to foreign investors. The Parisian region is among 13 large administrative regions in France, which includes the city of Paris and seven surrounding provinces. It is one of the most important economic regions in Europe.

The Parisian delegation consists of Parisian Region Enterprises Development Agency, which is responsible for promoting the region's economy, the Chamber of Commerce and Industry, which is Europe's largest chamber of commerce, and the Paris Region Tourist Board.

New Aquitaine is situated at the meeting point of the Paris Basin and the Iberian Peninsula and is the largest region in France. It consists of 25 main cities including the port city Bordeaux. The region's contribution to innovation and research ranks first in the country.

Occitanie is located in the heart of Southern Europe and is one of the most energetic and alluring regions of the country. It is also a leader in the civil aviation and intelligent transportation sectors. Some 20 Chinese companies have invested in the region, which is home to European aerospace giant Airbus.

The French pavilion will also provide a demonstration of Marseille-Fos Port, the second largest port on the Mediterranean and a gateway to Europe.