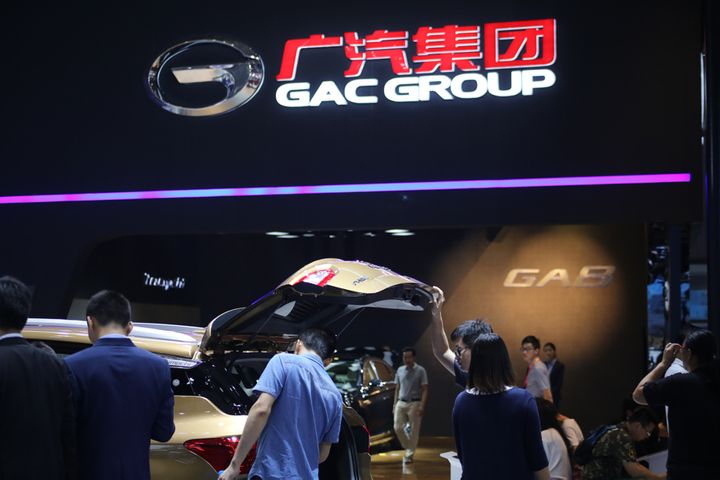 GAC, Hangzhou-based Tencent Holdings and Guangzhou Public Transport will hold 35 percent, 25 percent and 10 percent, respectively, while four  other investors will take 5 percent each, according to a statement by the Guangzhou-based carmaker yesterday.

The remaining 10 percent will be used as employee stock incentives.

The mobile ride-hailing project will reportedly adopt a business-to-user mode and select customized car models of smart internet-connected new energy vehicles in its early stages. The investors plan to officially debut the company in Guangzhou in June and then expand it to five cities within one year, with the input of 10, 000 NEVs.

The project will first target the Guangdong- Hong Kong- Macao Greater Bay Area as its business focus and then gradually expand to other parts of the country.

Competition in the online taxi field is becoming increasingly savage as other more entrenched players like Didi Chuxing -- which trounced Uber in China -- Meituan Dache and Hello Chuxing hunker down for a long siege.