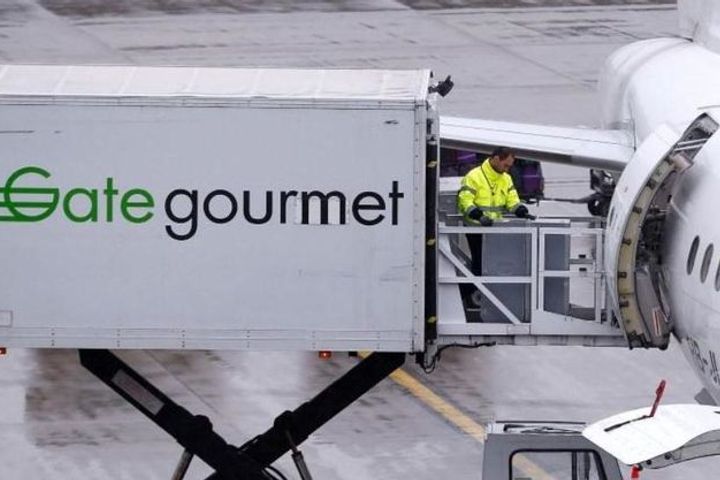 Gategroup IPO Could Value the HNA Unit at USD2.8 Billion

(Yicai Global) March 16 -- HNA Group Co.'s Swiss in-flight caterer Gategroup Holding AG has begun a pricing enquiry for its initial public offering, and could be seeking between CHF16 (USD16.8) and CHF21 a share when it lists on the Swiss stock exchange in the first half, valuing the company at up to CHF26 billion (USD2.8 billion).

The enquiry is due to close on March 26, when the final offering price and number of shares to be listed will be disclosed, state-backed online news agency The Paper quoted Gategroup as saying. The company is set to go public on March 27.

The IPO will include over 54 million shares held by sole stakeholder HNA Aviation Hong Kong Air Catering Holding Co., and nearly 21.9 million newly issued shares, Gategroup said. There will also be a 10-percent allowance for overallotment in a deal that will put between 63 and 65 percent of the company on the market.

The listing will bring in around CHF350 million for the firm and this will be used to buy the remaining shares in French air caterer Servair Ltd., which Gategroup took control of at the end of 2016, and to roll out a pension plan, the company added.

Debt-burdened HNA Group acquired Gategroup for USD1.5 billion in 2016 and delisted it from the Swiss Stock Exchange in April of that year. It has been looking to sell off several overseas assets as of late, including a stake in several Hilton Hotels, saying it wants to comply with new government regulations. But reports suggest the company is struggling to stay liquid after a USD50 billion international spending spree.