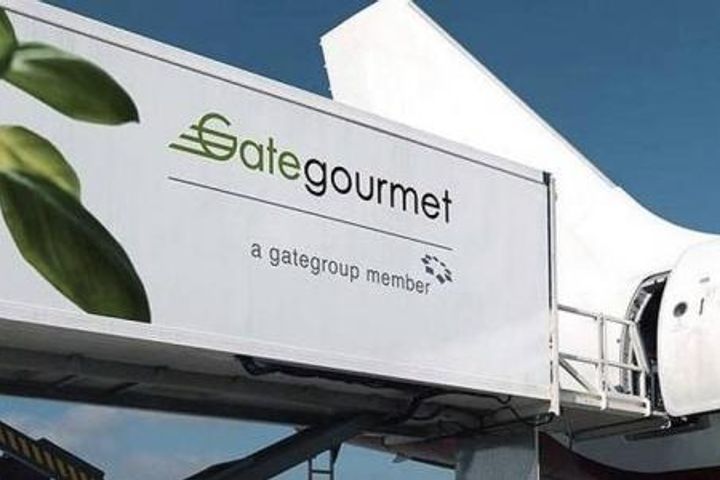 (Yicai Global) March 8 -- Chinese conglomerate HNA Group Co. plans to list a majority stake in its unit Gategroup Holding AG on the Swiss Stock Exchange this year as it continues to sell of overseas assets.

The firm hopes to list as early as this quarter or the end of the second and will use the proceeds to fund its pension plan and acquire the remaining shares in Servair Ltd. from Air France-KLM. Gategroup took control of the inflight catering company at the end of 2016.

Gategroup's IPO will help it bring new and innovative products and services to market and explore new sectors, said Tan Xiangdong, chief executive of HNA Group. The parent company will continue to support the unit with its global reach and aviation experience, he added.

HNA Group acquired Gategroup for USD1.5 billion in 2016 and delisted it from the Swiss Stock Exchange in April of that year. It has been looking to sell off several overseas assets as of late, including a stake in several Hilton Hotels, saying it wants to comply with new government regulations. But reports suggest the company is struggling to stay liquid after a USD50 billion international spending spree.