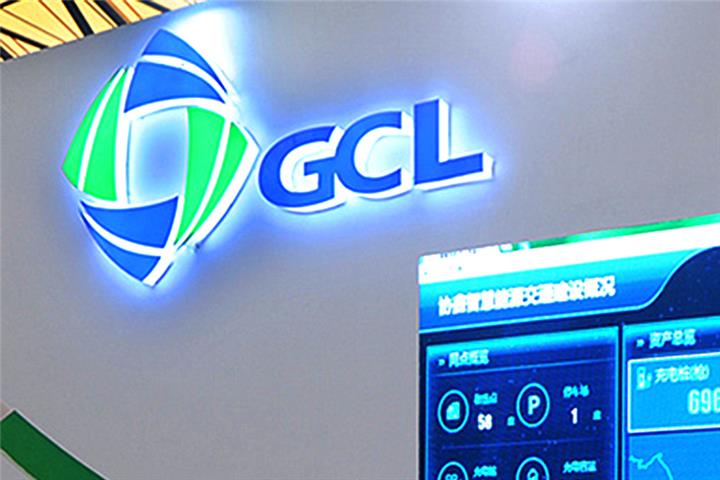 GCL Energy will construct 10 battery-swap stations along the 1,262 kilometer-long Beijing-Shanghai express way to be finished by the fourth quarter this year while Deepway, which is 48.98 percent owned by tech giant Baidu, will supply 100 electric trucks, Wuxi, eastern Jiangsu province-based GCL Energy said yesterday.

The battery-swap network on the Beijing-Shanghai Highway should be capable of serving 1,000 heavy-duty electric trucks by the end of next year, it added. To realize the goals, they plan to fundraise.

GCL Energy, a subsidiary of new energy developer GCL, has made electric vehicle battery swapping one of its main businesses. In June last year it said it would spend CNY3.6 billion (USD556.9 million) to build 488 new energy vehicle battery-swap stations across China, 313 for passenger vehicles and 175 for heavy-duty trucks.