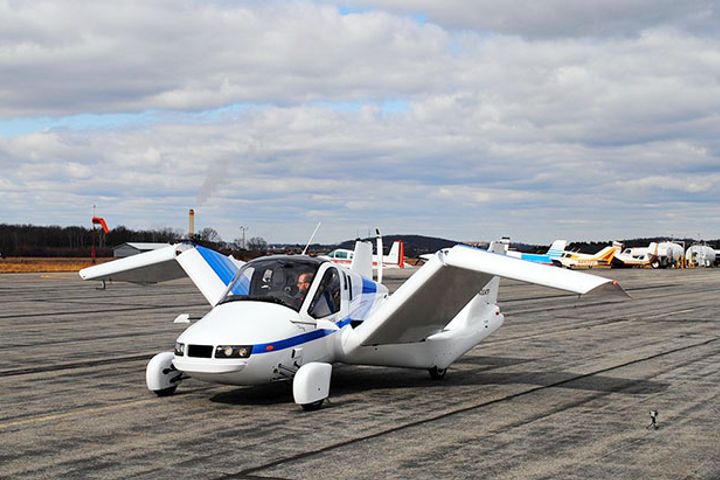 Geely's Flying Car Prepares to Land in US Next Year

(Yicai Global) Dec. 17 -- Chinese carmaker Geely Holding Group has revealed plans to launch its first flying car in the US next year through unit Terrafugia and has started accepting pre-orders.

The subsidiary aims to achieve annual sales of 3 million vehicles by 2020, the report said, adding that a timeframe for a China launch is still in the works.

The two-seater model named Transition uses a folding wing to switch between ground driving and air flight modes in less than one minute. A four-cylinder turbocharged petrol engine provides a 640-kilometer range and a top speed of 160 kilometers per hour. Transition requires a take-off distance of 425 meters.

The development of Transition has been a joint effort between personnel in the US and China, Gao added.

Founded in 2006 by five Massachusetts Institute of Technology graduates, Terrafugia was acquired by Geely in November last year.