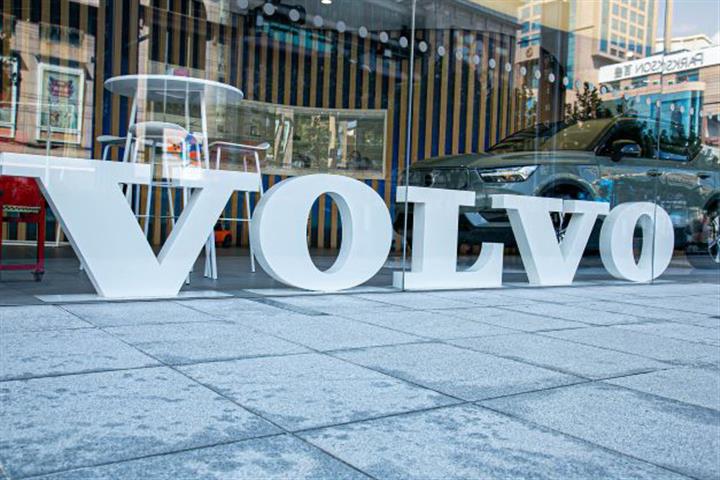 (Yicai Global) July 22 -- Geely Holding aims to give a further boost to Volvo Car's initial public offering by selling its stakes in their China joint ventures to its Swedish car-making unit, according to analysts.

Volvo will buy Geely’s shares in Daqing Volvo Car Manufacturing and Shanghai Volvo Car Research and Development, the Gothenburg-based company announced yesterday. The deal will enable Volvo to take full control of its business in China.

“Volvo Cars is preparing a stand-alone IPO, and investors want it to be a relatively complete business unit, possibly with all of its assets under one entity,” Geely Senior Vice President Yang Xueliang told Yicai Global.

Volvo, which Chinese automaker Geely bought outright last August, is committed to going public on the Nasdaq Stockholm by the end of this year.

The stake transfers are expected to begin next year, when China will lift the limit on foreign ownership in passenger car companies, and complete in 2023, Yicai Global learned. The deal is also subject to regulatory approval.

Volvo has grown quickly in the Chinese market, selling a record 166,617 vehicles last year. Sales jumped 45 percent to 95,000 in the first half of this year.

Daqing Volvo owns two production plants in Chengdu and Beijing, and controls nearly 10 businesses in which it is invested. Shanghai Volvo is an industrial engineering firm set up in 2014.