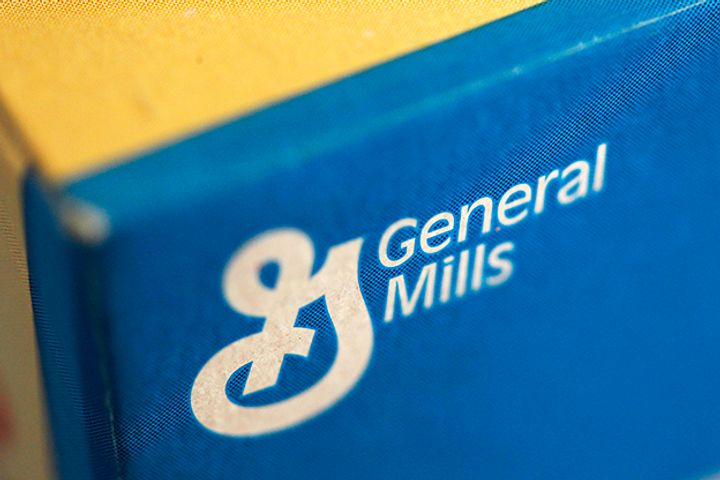 The main reasons for this may be ever-fiercer market competition and slowing growth of demand, one analyst said.

General Mills and Chinese private equity investment fund Tiantu Capital struck a deal per which the Chinese firm will take full control of Yoplait's factory in Kunshan just outside Shanghai, the two announced on March 8.

General Mills, which is headquartered in the US state of Minnesota, also agreed with Shenzhen-based Tiantu Capital to license the latter for research and development, production, marketing and sales of Yoplait in mainland China, while General Mills will continue to hold the global registered trademark.

General Mills declined to disclose the transaction amount to Yicai Global. The deal is based on the company's adjustment of its competition strategy in the Chinese yogurt market. Yoplait will continue to focus on developing its business in China, and General Mills will continue to support Tiantu Capital's marketing and research and development, the US consumer food giant said.

Yoplait is the world's second-largest yogurt brand after US-based Chobani. General Mills penned a EUR1.6 billion (USD1.8 billion) equity transfer agreement in March 2011 with Paris-based French dairy cooperative Sodiaal, which held a 50 percent stake in Yoplait at that time, turning the former from the brand's US franchisee to its global brand holder.

"The competition in the Chinese yogurt market is increasingly fierce, and its growth is expected to slow in the future. It is a good choice for General Mills to sell the business now since the valuation is still high, and so Tiantu Capital must have paid top dollar for this transaction," senior dairy analyst Song Liang told Yicai Global.

Yoplait's Chinese business has grown rapidly in the past few years, the proceeds of which have contributed greatly to General Mill's balance sheet, Song said. It seems a little irrational for General Mills to sell Yoplait at this time, but it is reasonable for the shareholders as long as they can get clear profits or benefits, and these are the trading rules of the capital market, he added.

Tiantu Capital is a Chinese private equity fund that invests in the consumer goods sector. It has over CNY17 billion (USD253 million) in managed assets.