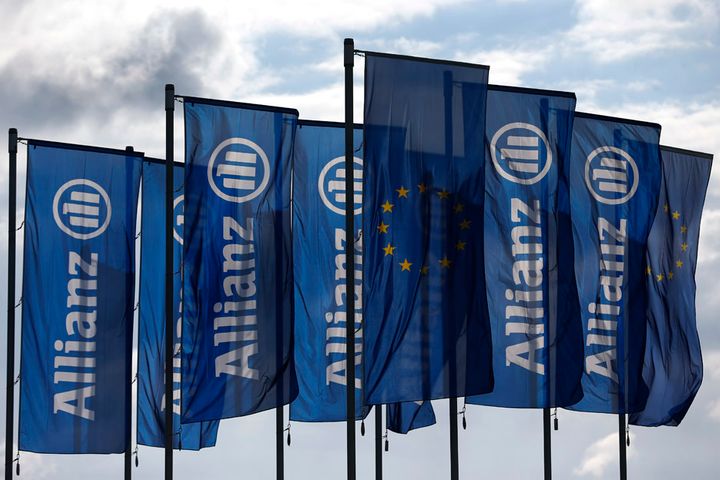 Allianz has penned a share transfer agreement with the Goldman Sachs Group, which will decrease the latter's shareholding of the Beijing-based insurer to 8.6 percent, Shanghai Securities News reported, without disclosing financial details. The China Banking and Insurance Regulatory Commission still needs to approve the deal.

Taikang Insurance made it to the Fortune 500 this year with CNY1.5 trillion (USD214.3 billion) in assets as of July.

Last month, the CBIRC gave the go-ahead for the preparatory establishment of Allianz China Insurance Holdings in a pioneering move for a foreign-funded insurer in China. In 1999, Munich-headquartered Allianz was the first European company to set up an insurance joint venture in China.