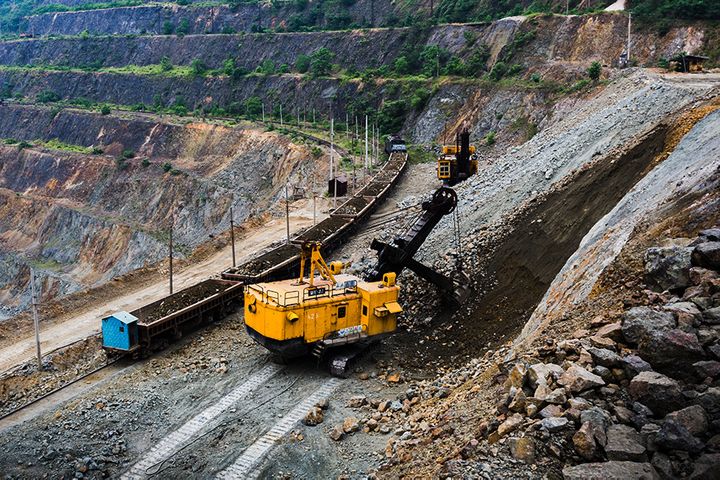 The USD4.5 trillion value from energy extraction made up 76 percent of this total, according to the Global Mining Industry Development Report 2019 released yesterday by the China Geology Survey under the country's Ministry of Natural Resources.

This is China's first such report on the development trend of the world mining industry.

Mining is the mainstay of developing Asian, African and Latin American economies, with its value making up over 20 percent of GDP in each of more than 20 countries, including the Democratic Republic of Congo, Equatorial Guinea and Angola.

Asian emerging economies, including China, India and the Association of Southeast Asian Nations, developed economies such as the US, European countries, Japan and South Korea and others consumed 35 percent, 36 percent and 29 percent of global energy, respectively.

Over the next decade or so, 1.7 billion people in Asia will enter into and complete the industrialization phase, while 2 billion more will be in its midst, said Chen Qishen, principal researcher at the CGS International Mining Research Center. This will drive the rapid growth of mineral resources demands, he noted.