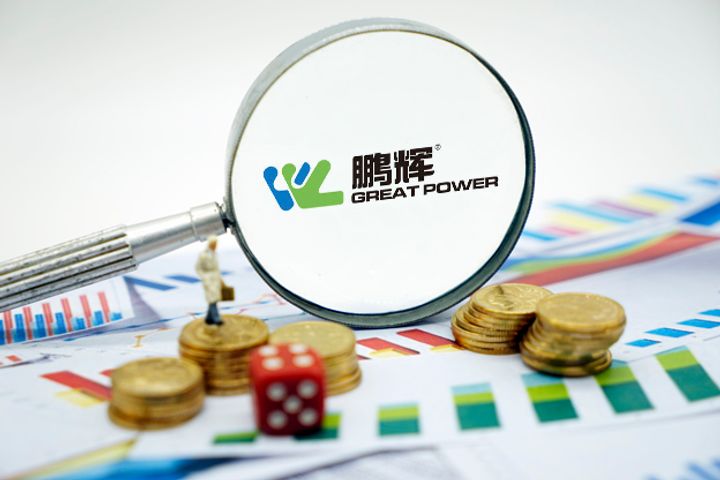 The pair will also offer after-market services for new-energy vehicles, which are gaining popularity around the world but are particularly hot in China, the world's largest market for electric cars. Sales are expected to keep rising as many of the globe's biggest car-selling countries, including China -- the largest -- look to hit the brakes on production and sales of combustion engine vehicles.

The firms also plan to research and develop a standardized platform-based power cell system, allowing Great Power to make batteries suitable for several cars made by SAIC-GM-Wuling; look at other areas of electric vehicle power, such as re-using dumped cells in energy storage systems and building a waste cell recovery network; and explore car-sharing services and self-driving technology.