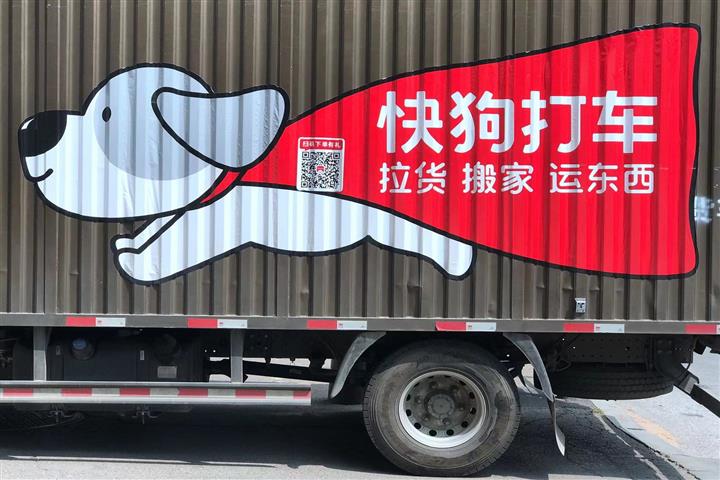 (Yicai Global) Sept. 6 -- Shares of Gogox Holdings surged as much as 47 percent after the Chinese intra-city logistics startup was included in the stock connect mechanism between Hong Kong and the Chinese mainland.

The immediate reason for the stock’s surge was Gogox’s inclusion in the Hong Kong Stock Connect, but the underlying cause was its growing number of corporate users and investor optimism about the Chinese logistics market, according to Wang Pengbo, a senior analyst at Botong Analysys.

The Shenzhen Stock Exchange announced yesterday that it would add 20 companies, including Gogox, to the Stock Connect, while removing 16 firms, property developer Greenland Hong Kong Holdings among them. That will enable mainland investors to trade Gogox through the Shenzhen bourse.

Gogox was a logistics unit of 58.Com, which runs a classified ads website, but the van-hailing platform began to operate independently after changing its name to Gogox in 2018.

Gogox’s net loss widened more than 300 percent to CNY1 billion (USD144 million) in the first half from a year earlier, mainly due to remuneration expenses from its equity incentive plan, according to its earnings report. Revenue jumped 15.5 percent to CNY348.8 million (USD50.2 million).