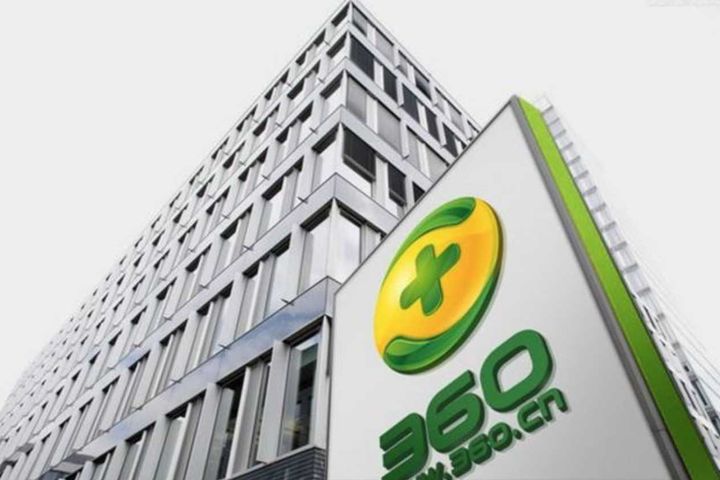 Gohigh's holding shareholder Datang Telecom Technology Co. [SHA:600198] only holds 13.13 percent equity, and its main business is complementary to that of Qihoo 360, making it a good candidate for the backdoor listing, investors pointed out.

While it is true that the holding shareholder only holds a small portion of shares, it has no intention of selling off shares and stop being the second-largest holder, the company said.

360 is the largest internet security company in China, and its wholly-owned subsidiary, Beijing Qihu Technology Co., was listed in New York Stock Exchange in 2011. The firm will return to the A-share market as part of a privatization plan.