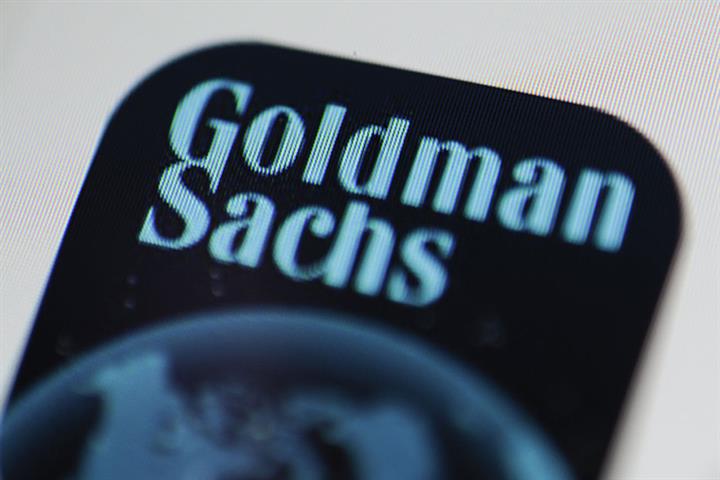 (Yicai Global) May 10 -- Goldman Sachs has appointed E.G. Morse, former chief executive officer of the US investment bank’s Singapore arm, as a co-president of its China unit and head of the global market division in the country.

Morse will relocate to Shanghai, joining Cai Wei and Fan Xiang as joint chiefs of Goldman Sachs China, the company said today. As head of the newly-established global market division in China, he will be responsible for expanding business and product solutions in the country, Yicai Global learned from the New York-based firm.

After joining Goldman Sachs in 2008, Morse was promoted to managing director the following year and became a partner in 2016. While overseeing its Singapore business, he also held the position of head of fixed income, currencies and commodities sales in the Asia Pacific outside of Japan.

Goldman Sachs has been tilting more resources toward the Chinese mainland as the country continues to open up its financial sector. The company has sent about 50 employees to the mainland since 2020. Among them, there is Kent Wasson, chief administrative officer of the China arm, who transferred from Hong Kong to Shanghai last year.