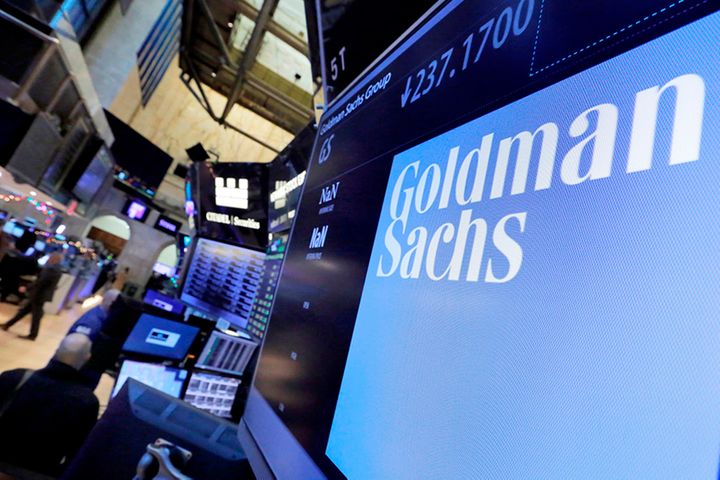 The CSRC received the application on Aug. 19, the public filing shows.

New York-based Goldman does not rule out boosting its stake to 100 percent in future, as is the case with many other foreign-invested JV brokerages. Substantial profits remain elusive for these brokerages in China, but most are willing take a majority stake for early positioning.

Many overseas JV brokerages have filed their applications and are now awaiting the CSRC's nod.