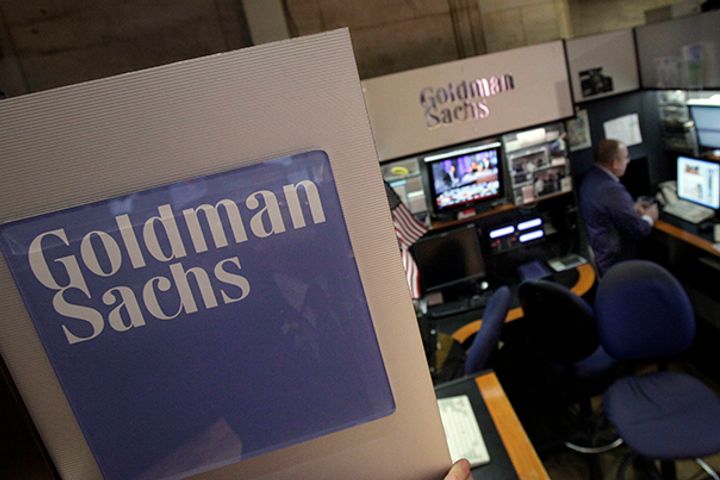 "Goldman Sachs didn't advise or execute the transaction category and transaction amounts associated with Sinopec or its affiliates," a spokesman for the company told Beijing Youth Daily.

Unipec, a trading arm of Beijing-based Sinopec has suspended two leading officials and launched a risk management probe after suffering losses on oil transactions due to falling commodity prices.

Reports online suggested that the losses could stem from wrongful decision-making related to Goldman Sachs' bullish position on oil prices.

Sinopec is assessing the situation, according to a statement on Dec. 27, which confirmed the suspensions of Unipec General Manager Chen Bo and Party Secretary Zhan Qi without providing specific reasons.

The incident is not expected to have a significant impact on Sinopec's annual results given the firm's hedging and the previous rise in oil prices.