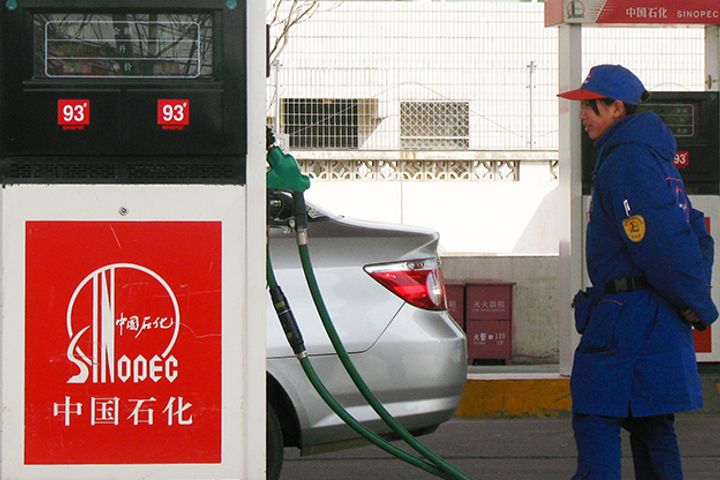 The loss scored by China International United Petroleum & Chemicals, or Unipec, resulted from improper trading strategies, Beijing-based Sinopec said in a statement on Jan. 25. But it saved about CNY6.4 billion on imported crude oil compared with the international benchmark price.

The refining giant began an investigation late last month into losses at its oil trading arm, which suspended General Manager Chen Bo and Party Secretary Zhan Qi, two of Unipec's top officials. Sinopec's Shanghai-traded stock slipped amid media reports on Dec. 27, wiping CNY70 billion from its market value in a day, but the shares have been recovering this month.

Today's statement made no mention of the option combination strategy that has aroused concern, the Beijing News reported, citing Prof. Han Qian of Xiamen University's School of Economics. The loss and savings are consistent with the common strategy of hedging, Han noted.

Beijing-based Unipec is a wholly-owned Sinopec unit that trades in crude oil and petrochemicals and buys imported crude for refineries under the Sinopec umbrella, public data show. It is China's largest cross-border trading firm.

Unipec's huge losses resulted from futures at a time of declining global oil prices, Han said, adding that the total loss is actually not that much since Sinopec was able to buy oil at market price to reduce costs via the offset between the spot and futures prices.

Such losses cannot be completely avoided, but hedging can help duck the risk of rising prices by locking in future costs before oil prices soar. While nothing is intrinsically wrong with hedging, those responsible misjudged opening times and trading volumes and restrictions, a Beijing futures dealer believes.

Calculated according to the estimate and report, profit in the fourth quarter was CNY2.4 billion, down 86 percent.