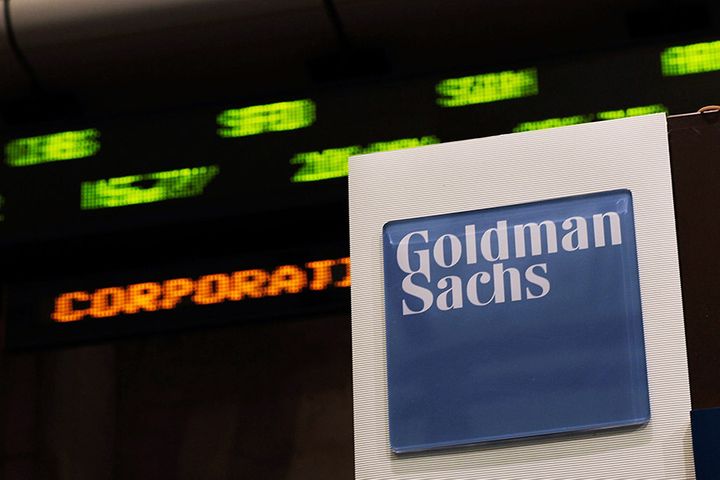 The New York-based investment bank set up Goldman Sachs China Capital with USD500 million in registered capital at the end of last month, Lujiazui's management office said on WeChat. Goldman will use the subsidiary to invest in local stocks with its own capital, and expects to invest as much as CNY10 billion (USD1.5 billion).

The group will also merge its four private equity investment units to form a single entity that will invest in private firms, real estate and other fields, according to China Securities Daily.

Shanghai's municipal government unveiled plans at the beginning of this year for the city -- China's largest -- to be the world's leading financial hub by 2020 as it opens its markets further to the rest of the world.

Goldman Sachs Investments Holdings Asia will be the actual shareholder of the new unit, whose chairman will be Wei Xin, managing director of Goldman Sachs Asia.