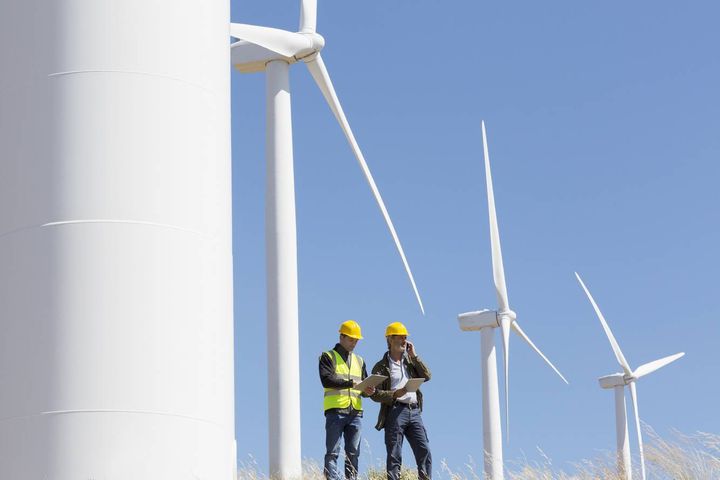 The total contract price is CNY365.59 million, including CNY325.86 million for wind turbines and CNY39.73 million for auxiliary equipment. Goldwind will deliver the 46 turbines and the equipment  in four batches, with the first consisting of 10 equipment sets scheduled to arrive on Sept. 12.

The wind farm project, located in Ningxia's Zhongning county, has an estimated total investment of up to CNY800 million. The autonomous region's development and reform agency approved the project at the end of November. Northwest China is replete with wind resources, public information shows. Goldwind is the world's largest wind turbine maker, according to a South China Morning Post report.