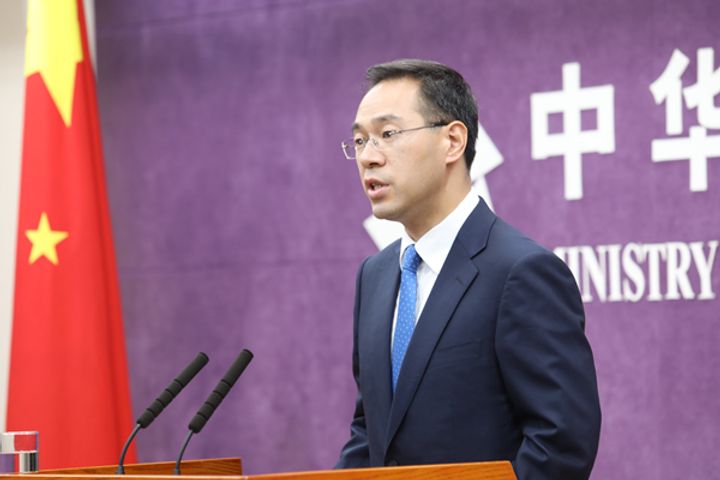 Gao said this in answer to reporter's question: "Will American enterprises in China become the target of China's sanction if the Sino-US trade war breaks out?" during a regular press conference of MOFCOM held today.

China has always been one of the most favored markets of global capital over the last several decades, Gao said, not only because of its considerable scale, but also due to its stability, rationality, and law-based government.

Regarding the possible impact on companies from the trade war the US is provoking, Gao said China will conduct further assessments, and strive to mitigate the potential fallout on them.