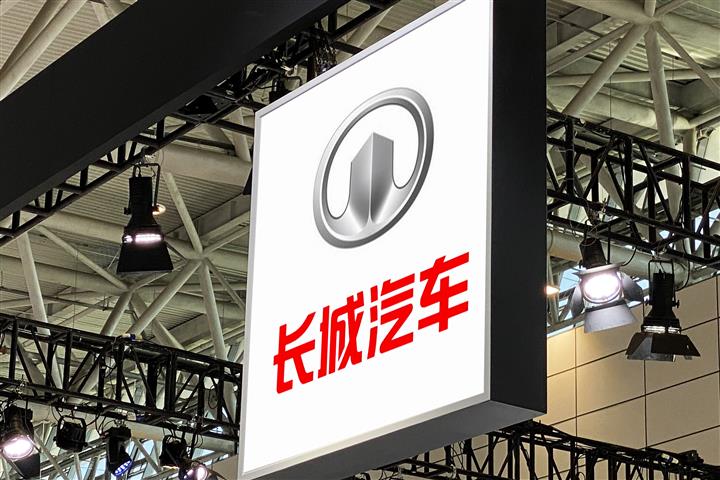 (Yicai Global) July 21 -- Shares in Great Wall Motor soared by the exchange-imposed daily limit today after the Chinese automaker announced that profit had tripled in the first half from the same period last year due to better sales, especially of its mini electric car Ora.

Net profit tripled to CNY3.5 billion (USD541.8 million) in the six months ended June 30 from a year earlier, according to the earnings report released yesterday. Revenue was up 73 percent to CNY62.2 billion (USD9.6 billion).

Sales surged 56.5 percent in the first half to 618,000 units, ranking eighth among Chinese carmakers, the Baoding, northern Hebei province-based firm said. Sales were greatly boosted by its NEV brand Ora, which sold five times as many vehicles as it did last year to 52,500 units.

Great Wall is investing CNY100 billion (USD15.5 million) in research and development over the next five years to boost its global sales to 400 million vehicles a year by 2025, 80 percent of which will be NEVs, and will bring in a yearly revenue of CNY600 billion, said founder and Chairman Wei Jianjun.