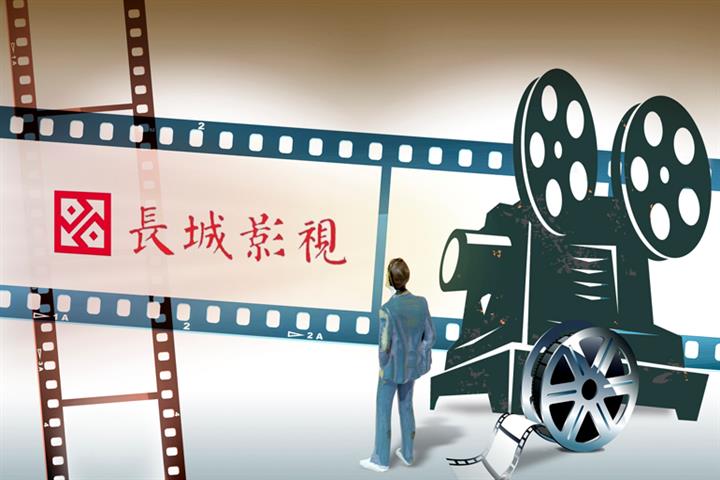 Internet celebrities Guo Jijun and Xu Xiaoqin inked the five-year contracts with Great Wall, which will shoot short-video series suitable for on handsets, which will be played in the 'portrait' form (screen), for the pair to promote the live-streaming sales of commodities, per a statement Great Wall released yesterday.

The company, which is based in Suzhou, the capital of eastern Jiangsu province, has also successively penned cooperation agreements with web celeb agency Hangzhou Zhicheng Shifang Network Technology and live-broadcaster incubator Hangzhou Xingyao Shijie Culture and Media this week to team up to shoot short videos.

Great Wall, which has produced influential TV dramas in the past, has run afoul of management snags in recent years and recorded net losses for two straight years, swelling to about CNY1.1 billion (USD156.3 million) last year. This trend has held since the start of the year, with business revenue falling by 56.5 percent annually and net losses tallying CNY24.7 million (USD3.5 million) in the first quarter. Landing in the hugely popular online celebrity and live streaming services arena may thus be deemed a means of self-preservation Great Wall has chosen at this point.

Its stock rose by 10 percent to CNY2.10 (29.50 US Cents) at noon to stop trading under bourse rules. The company’s main products are TV dramas, documentaries and advertisements