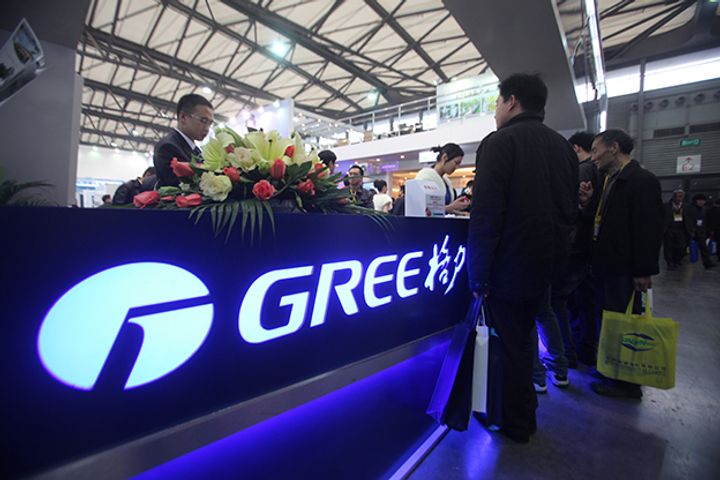 (Yicai Global) Sept. 25 – Zhuhai Gree Electric Appliances Inc. [SHE:000651], headquartered in China's southeastern economic hothouse of Guangdong province, responded to recent speculation about its acquisition of the shares of Shanghai Highly Co. SHA:600619] -- the vendor of Gree's compressors -- saying that for the moment, it has no plans to take over Highly.

Gree also expressed great confidence in Highly's development. Prior to this acquisition, both sides only had an upstream-downstream cooperative relationship. Following this snatch-and-grab, Shanghai's stock exchange ordered Highly to clarify whether Gree's share acquisition has anything to do with its attempt to acquire control of the former, and directed Gree to notify it of its next potential share increases.

Gree has no plans in the short term to obtain control of Highly, but if Highly's controlling shareholders hatch any new share transfer plans within the next 12 months, Gree promises to participate, it replied on Sept. 23.

Gree is one of Highly's biggest customers and purchases about 7 million compressors from it each year, said Dong Mingzhu, Gree's chairman. Furthermore, Highly affiliate Shanghai Highly New Energy Technology Co., has the core technologies for new-energy vehicles (NEVs), and this is perfectly in line with Dong's NEV plans.