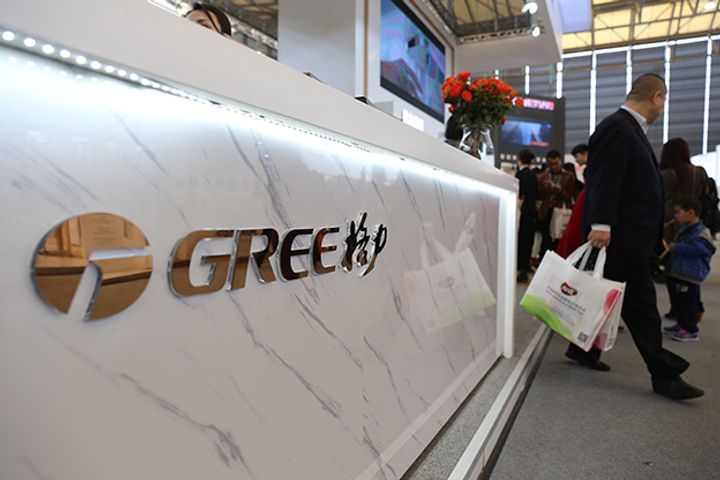 (Yicai Global) May 11 -- Changyuan Group Ltd. (CYG) [SHA:600525] received a letter from Zhuhai Gree Group Co. yesterday in which it offered to acquire CYG stock as it is upbeat about the latter's prospects, and the offer does not aim to delist the public company, the latter announced. The uncertainty the tender offer engenders prompted CYG to suspend trading starting today to avert abnormal fluctuations in its share price.

Gree Group is the major shareholder of Gree Electric Appliances Inc. of Zhuhai. With its core competences in industry and island tourism, Gree Group is testing the waters of the lithium battery new energy sector. It aims by this offer to position itself in this sector.

CK Hutchison Holdings Ltd., controlled by Hong Kong magnate Li Ka-Shing's family, was once the majority shareholder of CYG, but its divestment of shareholding in 2013 embroiled CYG in a contest over control. CYG's management and its second-largest shareholder Shenzhen Wo'er Heat-Shrinkable Material Co. long vied over control until management gained the upper hand at the end of last year to become top shareholder by a slim edge.