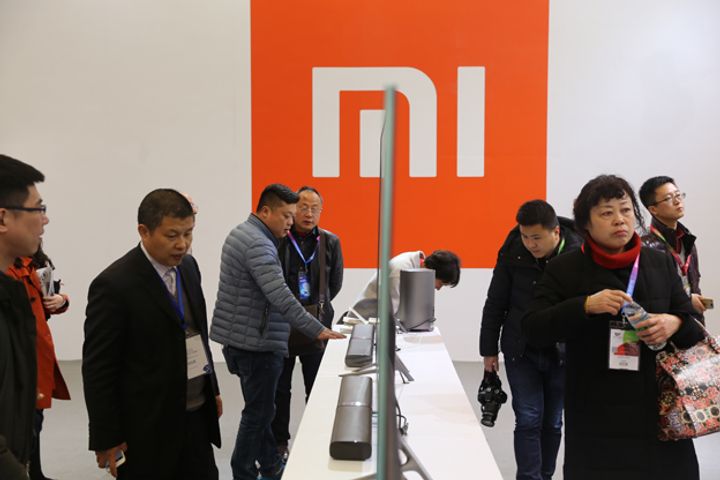 (Yicai Global) May 28 -- Chinese environmental groups have rounded on Xiaomi Inc. ahead of its long-awaited listing, calling on the Hong Kong stock exchange to urge the smartphone maker to disclose details of pollution levels along its supply chain.

Several green groups including the Beijing-based Institute of Public and Environmental Affairs (IPE) and SIP Lvse Jiangnan Public Environment Concerned Center have banded together in a report that calls for Hong Kong Exchanges and Clearing Ltd. to get tough with Xiaomi on pollution disclosure, news site The Paper reported.

Xiaomi has faced frequent environmental issues in the past years fueled by its rapid expansion, the report states. Both organizations have written to Xiaomi every year since 2014 urging the company to provide greater transparency on this aspect of its businesses. Xiaomi has chosen to remain silent each time except for one response on its official Weibo account in 2015.

Xiaomi does not operate any of its own production or assembly facilities, the Beijing-based firm said in last month's listing prospectus, adding that it only operates some key warehouses and works with third parties for logistics. The two environmental groups responded that the firm has neglected to perform its responsibility for disclosure of "environmental and social risk policies for supply chain management" in the prospectus as well as in other public information.

"We, together with other four environmental protection organizations, namely Huanyou Science and Technology, Green Hunan, Friends of Nature, and Green QiLu, wrote a letter to Xiaomi on May 15, but have not received any response yet," the heads of both organizations told The Paper. The media outlet is yet to receive a response from Xiaomi.

This issue is not expected to stand in the way of Xiaomi's initial public offering, said Shen Meng, director of Chanson Capital, adding that the company may as well use this time to strengthen its awareness of environmental protection.

Environmental protection organizations involved in the report wrote a letter on the matter to HKEX on May 23, IPE Head Ma Jun said, adding that the bourse responded saying that it has appointed the relevant department to address the issue and will give feedback in due course.