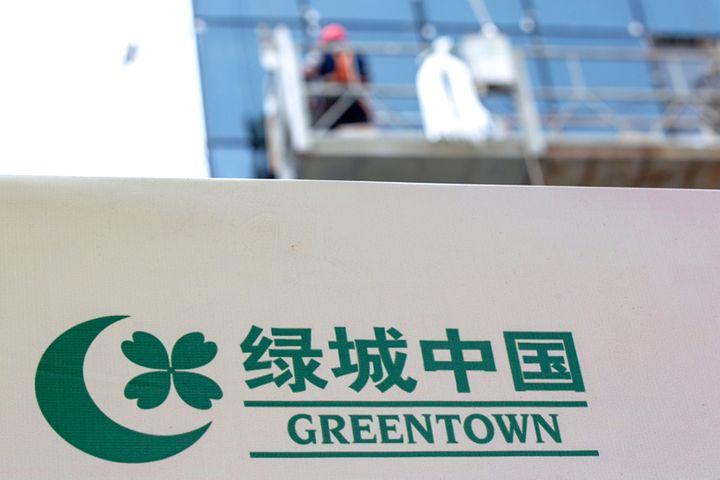 Greentown unveiled plans to buy the shares in December but has been unable to secure approval from the China Banking and Insurance Regulatory Commission within the scheduled timeline, it said in a statement today. It did not explain why the watchdog refused to give the go-ahead.

Founded in 2009, Dalian-based Aeon was the first life insurer to set up shop in China's northeast and it made CNY235 million (USD32.9 million) in net profit last year, down 26.6 percent annually. It has 17 shareholders, the largest of which is rich list regular Wang Jianlin's real estate giant Wanda Group, with 900 million shares.

Greentown's offer, made to an undisclosed seller that state-backed The Paper claims was Wanda, valued the firm at about CNY23.5 billion. If the deal went ahead, Wanda would no longer have a financial license for the insurance sector, according to The Paper.

While Greentown will no longer pick up the stake in Aeon, whose comprehensive and core solvency adequacy ratios were 111.7 percent and 84.6 percent as of the end of June, fellow Hong Kong realty firm China Aoyuan Group revealed last month that it plans to buy a 13.9 percent stake in the insurer for USD3.3 billion in cash.