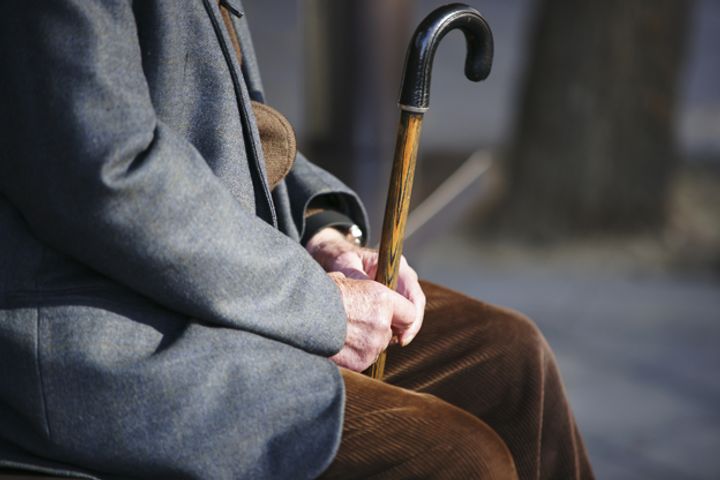 (Yicai Global) Feb. 27 -- China's elderly population grew by more than 10 million people last year for the first time in history, indicating that population aging has continued at an accelerating pace.

The number of seniors in the world's second-largest economy will peak at 487 million around 2050, for about 35 percent of the national population, per an estimate the National Working Commission on Aging announced to media yesterday. The population aged over 60 had grown to 241 million by the end of last year, making up 17 percent of the national total, commission statistics show.

"A large population and an advanced age structure will be the demographic foundation for sustained development in China in future and the fundamental reality on which we must base our development strategies," Wu Yushao, the commission's deputy head, noted at the conference.

Aging in China will be characterized by "super scale, super speed, a super high level and super stability," argued Yuan Xin, president of the Aging Development Strategy Research Center of Nankai University. As the aging process stabilizes around the middle of the century, as he predicts, Chinese society will become extremely stable with a highly advanced median age, and the elderly population will reach 380 million to 480 million, or 36 to 38 percent of the total. China will rank among the world's 'super-aged' societies. The aging commission is a national consultative organization under the State Council headed by state councilor Wang Yong.