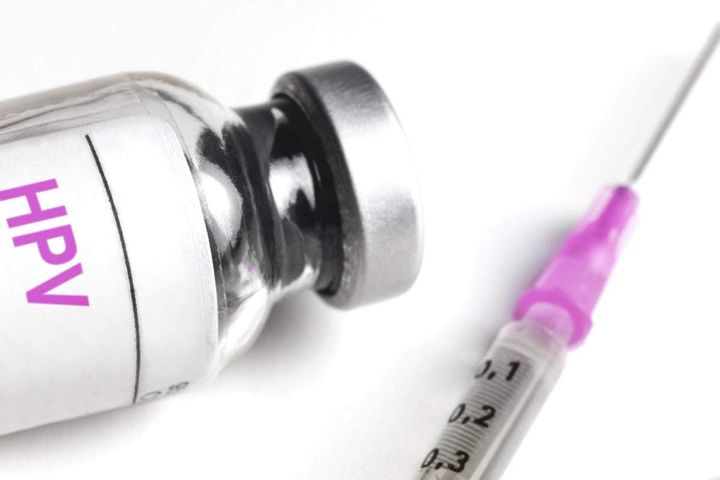 This is the first time that the China Food and Drug Administration has approved a cervical cancer vaccine in the country.

Cervical cancer is a common malignant tumor which poses a serious threat to women's health, said Professor Qiao Youlin, an epidemiologist at the Cancer Institute of the Chinese Academy of Medical Sciences. The vaccination will significantly reduce the incidence of cervical cancer and precancerous lesions, thereby reducing the burden of disease, he added.

Cervarix has received approval in 132 countries and regions worldwide, with more than 69 million doses administered in total so far. Some 70 countries have incorporated HPV vaccines into national immunization programs.