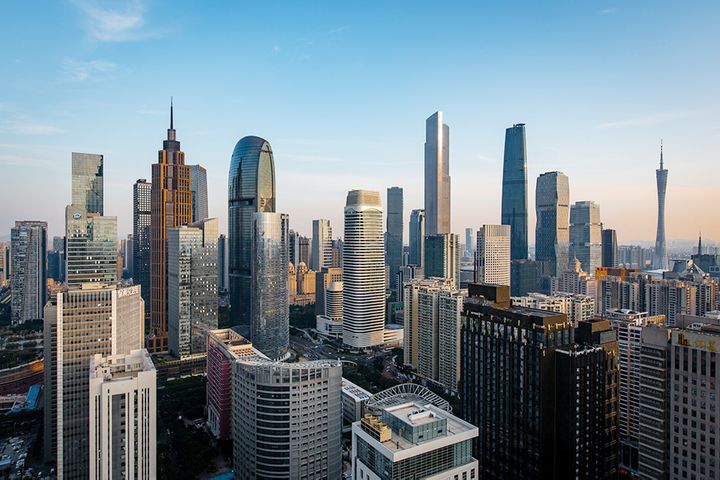 (Yicai Global) June 17 -- Guangdong has topped China's list of most populous cities and provinces for the 13th year in a row in 2018 after its permanent resident count rose 1.6 percent to 113.5 million.

The southern province was the only region in the country to increase its permanent population by over a million, according to data from provincial and municipal statistics bureaus across the country. Shandong and Henan provinces filled out the top three by populous with 100.5 million and 96.1 million permanent dwellers.

Job opportunities, salary levels and living costs are the main factors affecting how many people choose to live in a certain area, said Su Jian, director of Peking University's Center for Economic Research. Those with greater economic strength tend to have more permanent residents, he added.

The population rose in 27 of 31 provinces and municipalities, with the only declines coming in Beijing -- which has issued policies to control its population -- and the northeastern provinces of Liaoning, Jilin and Heilongjiang.