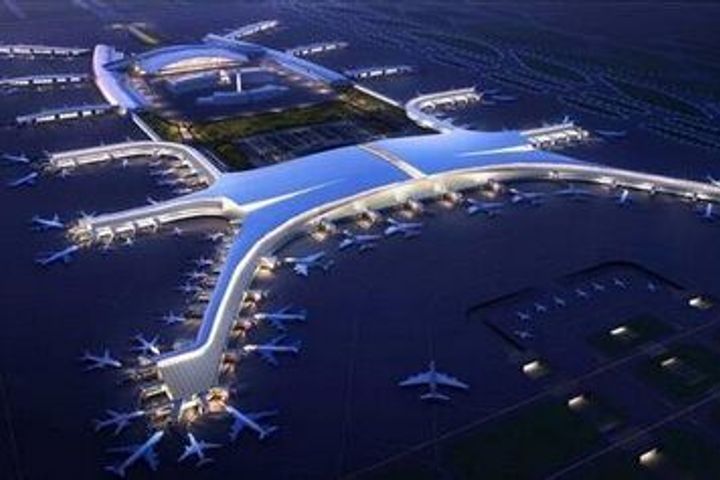 (Yicai Global) Aug. 7 -- China's southern city of Guangzhou, one of its three aviation hubs, is speeding up the construction of an airport economic zone centered around Baiyun International Airport and plans to invest nearly CNY300 billion (USD44.6 billion) over the next three years.

The zone's plans show it will mainly support aviation maintenance and manufacturing, logistics, trade exhibitions, headquarters and technology development, as well as plane leasing and other major industries that can pave the way for airport economics.

The economic zone will be able to allocate land according to demand, an officer at the zone's management commission told Yicai Global. One example would be to combine the land used for warehousing logistics and high-end equipment manufacturing. "Designating land use in line with demand for investment is an innovative policy," he said.

A major advantage of the zone is its accessibility for imports and exports and development conditions, said Liao Xiaoping, secretary-general of the Guangzhou Cross-Border E-Commerce Association. "There is a special cross-border e-commerce industrial park, and we are going to introduce some active leading enterprises to drive the development here."

The international aviation hub and airport economic zone will invest the CNY300 billion into 76 key projects in the fields of infrastructure and aviation maintenance.